Work on Carmichael Mine open cut revs up 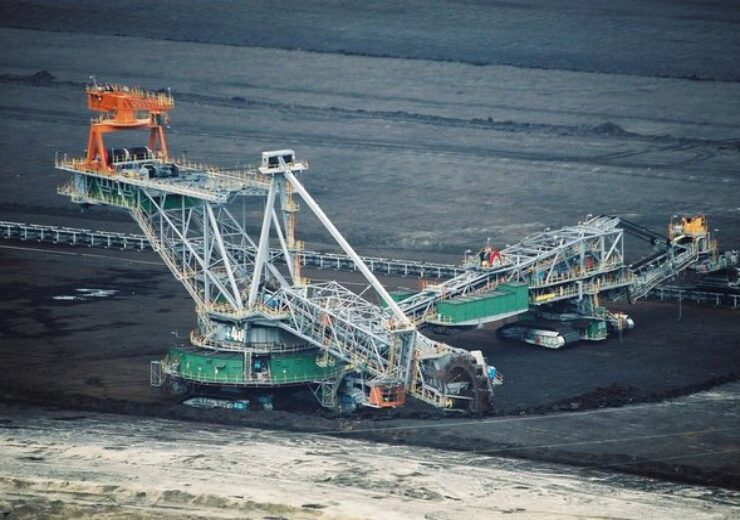 There are now more than 700 people working on the mine. (Credit: Tomasz Kobosz/FreeImages)

Adani’s excavator and mine trucks revved up this week to begin work at the open cut mine to remove the layers of overburden above the coal seams.

Adani Mining CEO David Boshoff said work to remove the rock, known as the box-cut, was a significant milestone to have ticked off on the construction schedule.

“It’s great to see our big new gear, the Liebherr R 996B excavator and CAT 796 dump trucks, hard at work.

“In time they will reach the coal seam then we will be excavating coal as we need to remove around fourcubic meters of rock for every tonne of coal we mine.

“As we move into this next phase of construction with more heavy machinery operating across the site, the safety of our people and contractors is my absolute priority.”

There are now more than 700 people working on the mine and rail project construction and numbers are growing as more contractors arrive to build the Coal Handling Plant and to work on the railway.

“The expansion of our mine accommodation to 400 beds is complete to cater for the additional workforce and we will soon be able to accommodate another 1,200 people in our temporary rail accommodation villages. We remain on track to deliver 1,500 direct and 6,750 indirect jobs.”

The Carmichael Mine will produce 10 million tonnes of high-quality thermal coal per annum, which will be used to generate affordable and reliable electricity for communities in India and South-East Asia.

The Project’s low cost profile, such as its 4:1 strip ratio, the quality of the resource and forecast demand from our target markets of India and South-East Asia mean that the project’s economics are strong.

“Our first five mining trucks and excavator have arrived on site and are operational and the assembly of our second excavator will commence in the coming weeks.

“We will also add more than a dozen mining trucks to our fleet over the coming months. The trucks will be assembled in Mackay, with each taking a team of about 40 men and women up to 10 weeks to put together before they are transported more than 300km to site.”