Woodside Petroleum to cut around 300 jobs in Australia 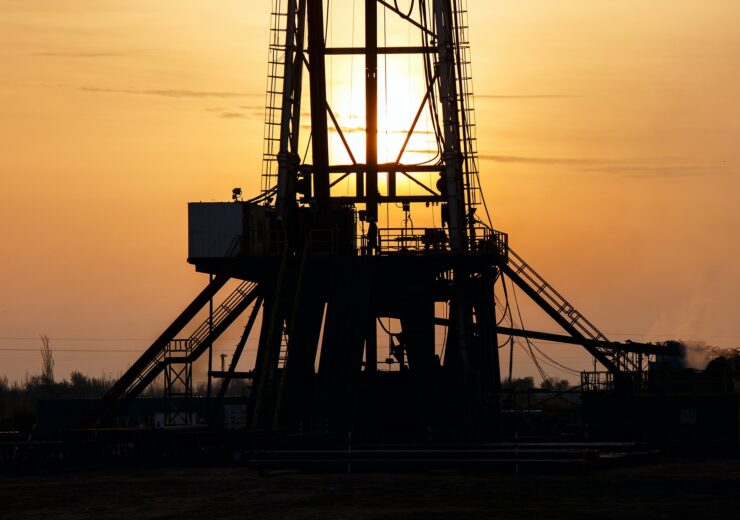 Australian oil and gas industry has witnessed a series of job cuts in the wake of plunging prices due to Covid-19. (Credit: WORKSITE Ltd. on Unsplash)

Woodside Petroleum, an Australia-based gas and oil producer, has announced its plans to axe around 300 jobs, or just below 8% of its employee count.

This move comes as the firm tries to brace up itself in the worst economic conditions witnessed by the global oil and gas industry in decades in the wake of Covid-19 pandemic.

The job cuts come in addition to the reduction in its contract workers announced earlier this year during when the firm stated that it intends to reduce $2bn spending for this year.

Following a plunge in oil prices, the firm put its two biggest gas projects on hold.

In an email, a Woodside spokeswoman was quoted by Reuters as saying: “Woodside has undertaken an organisational review to identify the company’s workforce needs going forward in this challenging business environment, resulting in the difficult decision to reduce the size of the workforce by around 300 positions.”

Wave of job cuts in Australian oil and gas industry

This announcement is the latest in a series of job cuts in the country’s oil and gas industry.

In Australia, Chevron plans to cut approximately 25% its workforce, while Exxon Mobil sought volunteers to quit the firm and Oil Search cut one third of its staff count.

In September, Shell said it would reduce between 7,000 and 9,000 jobs across its global operations over the next two years. It has not stated that how many of those jobs would be slashed in Australia.