Woodside Energy and its partners have commenced gas production from the Greater Western Flank Phase 2 project (GWF-2 project) located off the north-west coast of Australia. 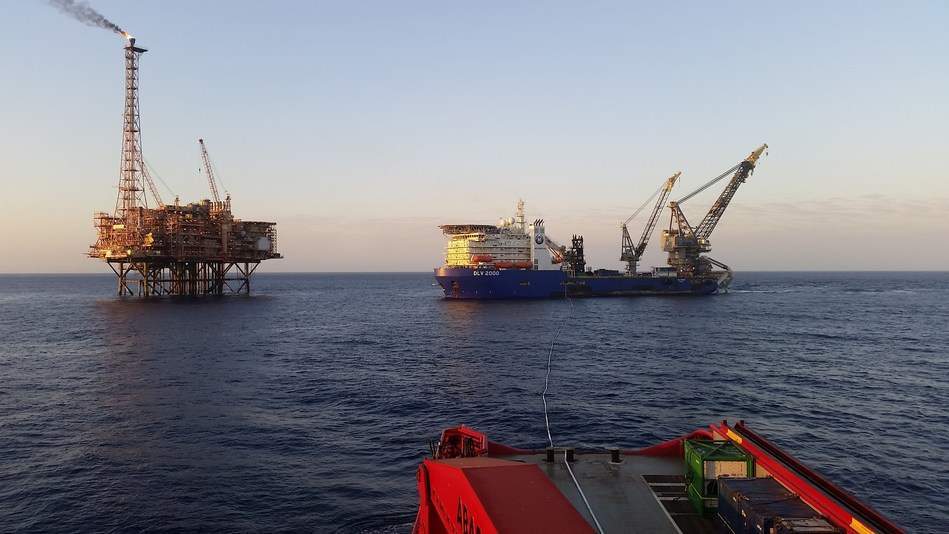 The GWF-2 project had been taken up to expand the North West Shelf project to extract an estimated 1.6 trillion cubic feet of raw gas.

Last month, McDermott International said that it had wrapped up its contract for the GWF-2 Project awarded by Woodside in January 2016. Under the contract, the company took up fabrication, transportation, installation and testing of pipeline and subsea infrastructure among other tasks of the offshore gas project.

According to Woodside CEO Peter Coleman, the project has been executed $630m below the estimated cost of around $2bn and six months before its original commissioning date. The North West Shelf partners had approved the GWF-2 project in December 2015.

Coleman said: “The project team has done an outstanding job executing and delivering GWF-2, which represents the next phase in gas supply to the NWS Goodwyn A platform, extending the life of the Karratha Gas Plant and contributing to Woodside achieving our targeted production of 100 MMboe in 2020.

“This success has been achieved by combining the two GWF-2 drilling campaigns, accelerating project work packages and collaborating closely with our contractors. The capabilities demonstrated on the GWF-2 Project will be carried forward as we embark on our next phase of growth, including our proposed developments of the Scarborough and Browse offshore gas resources.”

Located about 135 km north-west of Dampier, the GWF-2 Project features eight subsea wells producing from the six offshore fields – Keast, Dockrell, Sculptor, Rankin, Lady Nora and Pemberton, which are contained in water depths in the range of 80-130m.

The eight production wells are tied back to the existing Goodwyn A platform through a 35km corrosion resistant subsea pipeline.

The GWF-2 Project is the fourth major gas development in the recent times for the NWS Project.