The Leopold Sedar Senghor FPSO is currently being moved to Keppel Offshore & Marine’s Tuas yard in Singapore, where its topsides integration and support pre-commissioning and commissioning activities will be completed 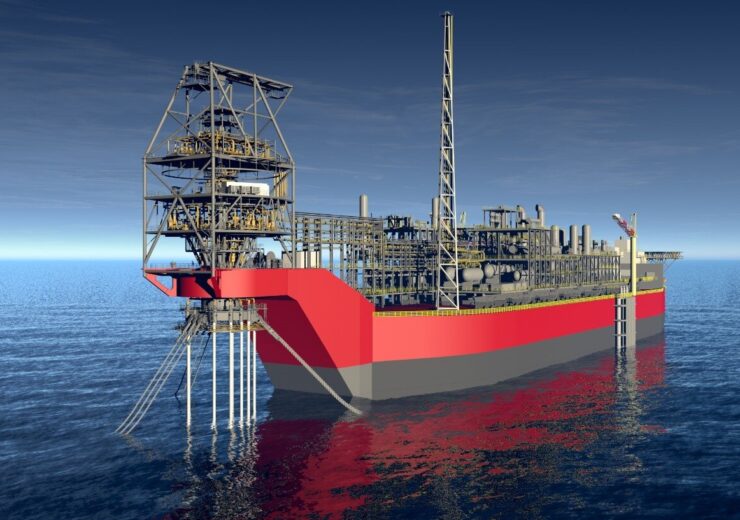 Woodside Energy has completed the construction of a floating production storage and offloading (FPSO) facility for the first phase of Sangomar field development, offshore Senegal.

The vessel is a converted Very Large Crude Carrier with a capacity to produce 100,000 barrels of oil per day.

In Singapore, Keppel will complete the integration of the topsides and support pre-commissioning and commissioning activities for the Leopold Sedar Senghor FPSO.

In 2020, the Australian petroleum exploration and production company Woodside contracted Japanese shipbuilding company MODEC for the supply of the FPSO.

In addition, the Chinese firm completed the works on the external turret, installed topsides module and carried out other conversion work for the FPSO.

“The construction teams also successfully navigated the challenges posed by pandemic-related travel and logistical restrictions throughout 2021 and 2022, ensuring the FPSO remained on schedule for start-up at the Sangomar field in late 2023.”

The Phase 1 Sangomar field development is currently around 70% complete. Once operational, it will become the first offshore oil project in Senegal.

In addition to the FPSO, the development also includes 23 wells, and supporting subsea infrastructure. The project is being designed to support tie-in in subsequent phases.

The Phase 1 Sangomar field development is 82% owned by the Woodside, which is also the operator of the project. Senegal’s local oil and gas company PETROSEN holds the remaining 18% stake