The Husum-based WKN Group has handed over the now operational French wind farms Sommette and Saint Martin, to the investor and new owner John Laing Group. 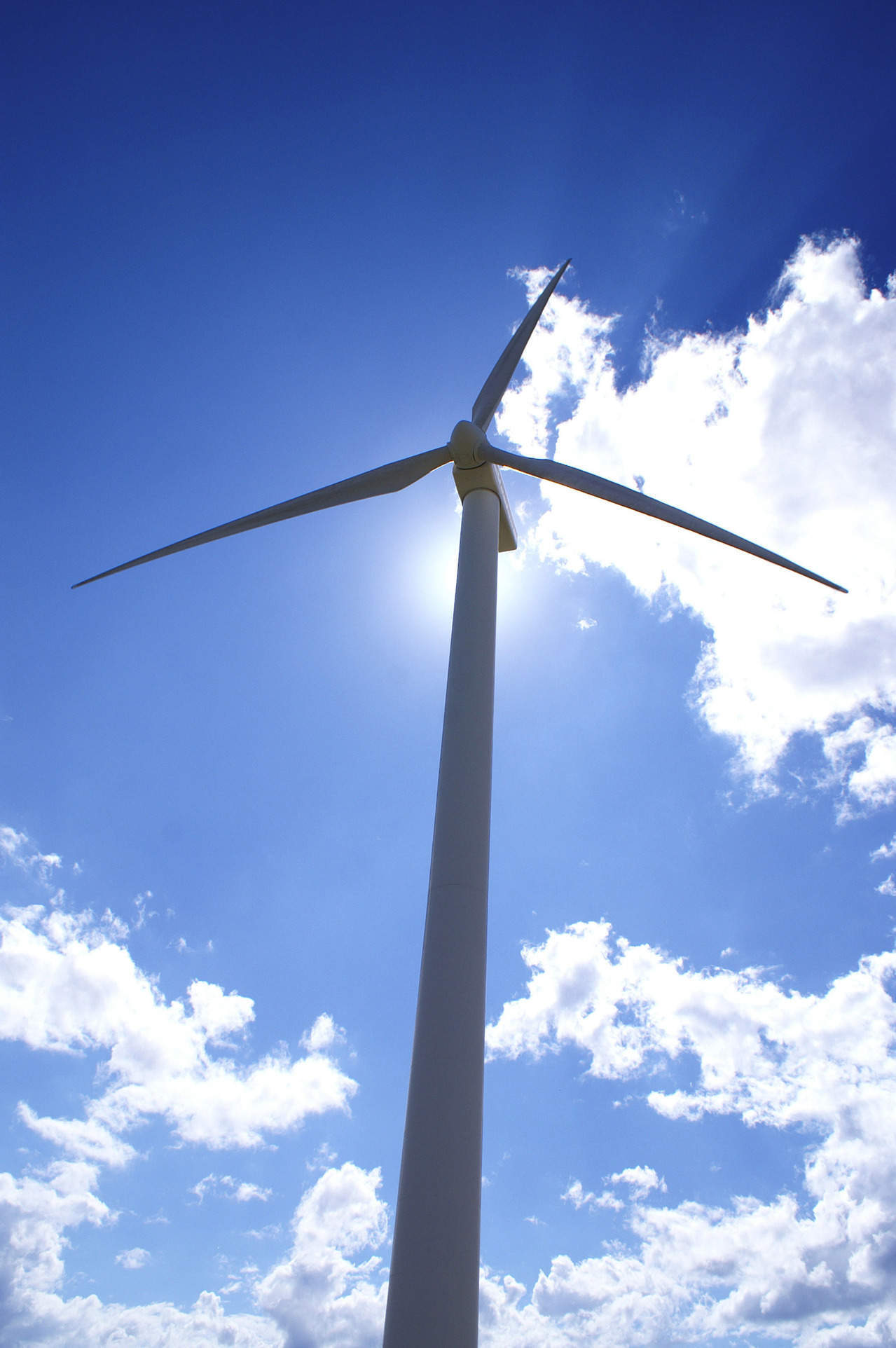 The wind farm Sommette-Eaucourt in Picardy in northern France consists of nine wind turbines of the Nordex N117 series. Each turbine was constructed with a nominal output of 2.4MW at a hub height of 91 metres.

The expected annual electricity production from the 21.6MW wind farm is around 63GWh. Since starting operation in December 2017, the wind farm developed by WKN has been providing around 21,000 French households with environmentally friendly electricity.

The Saint Martin l’Ars project, with a total output of 10.25MW, consists of five turbines of the Senvion MM92 series, each with an output of 2.05MW at a hub height of 100 metres, and is located in the Poitou Charentes region in western France. Its expected annual electricity production is around 24GWh. Having just started operation, the wind farm is now supplying around 8,000 French households.

WKN chief financial officer Gabriel J. Meurer: “By constructing these two wind farms, we have proved once more that WKN is a competent and reliable partner for all aspects of the value creation chain, from project planning to turnkey delivery.”

PNE CEO Markus Lesser said: “The further development of our international business is an essential component of our ‘ScaleUp’ growth strategy. France is an important strategic market for us, in which we have recently been able to expand our project pipeline. Now, another successful completion of two French projects demonstrates that our international strategy is working.”