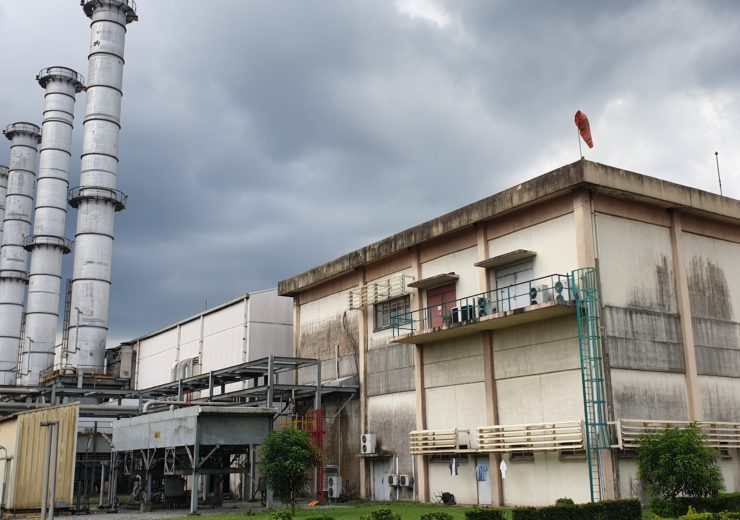 GE Power (NYSE: GE) and Indorama Eleme Petrochemicals Limited (IEPL) announced today that they have successfully executed GE’s 6B Performance Improvement Package (PIP) upgrade on the first two out of six 6B gas turbines at the petrochemical facility in Eleme, Rivers State. The upgrade increased Indorama’s plant output by 15% per gas turbine, more than doubling the expected increase of 6%. The upgrade will help extend the interval for combustion and hot gas path inspections, reducing overall maintenance costs. In addition, this project is expected to increase power plant availability of up to approximately four thousand hours over 16 years.

“The growth in production is directly proportional to an increase in power needs and operational costs”, said a senior management official of Indorama Group of Companies. “Due to growing power demand in Nigeria, our objective is to expand our production. GE’s technology will help us mitigate costs while ensuring there is enough power to support increased production at a lower cost.”

At Indorama’s Eleme plant, GE successfully installed the technology upgrade on two of GE’s six 6B gas turbines on site. The turbines achieved an increased output of 5 MWs per unit, exceeding the expected benefits of 2.5MWs.  In addition, Combustion and Hot Gas Path inspections which were separately carried out at 12,000 hours and 24,000 hours respectively, will both take place at 32, 000 hours. Over 16 years, this new schedule will save Indorama the cost of carrying out 21 separate combustion and four HGP inspections and adding approximately four thousand hours of production.

“At GE, we’re always focused on understanding our customers’ needs so we can tailor the right innovative solutions to increase the power plant’s operational performance and profitability,” said Elisee Sezan, CEO for GE’s Gas Power businesses in Sub-Saharan Africa. “In 2009, GE launched the 6B Performance Improvement Package, featuring advances in materials, coatings, sealing and aerodynamics derived from its F-class technology to increase output and efficiency.  We’re proud that GE’s continued investment in upgrades for mature fleets are helping power producers and industrial operators – like Indorama – remain competitive in today’s very dynamic marketplace.”

Today, PIP is installed on over 200 units globally, and it has become the standard configuration for new 6B gas turbines. GE has been operating in Nigeria for over 40 years, with more than 750 employees today, 90% of whom are Nigerians.  The company has businesses spanning across key sectors including oil and gas, power, healthcare and renewables.