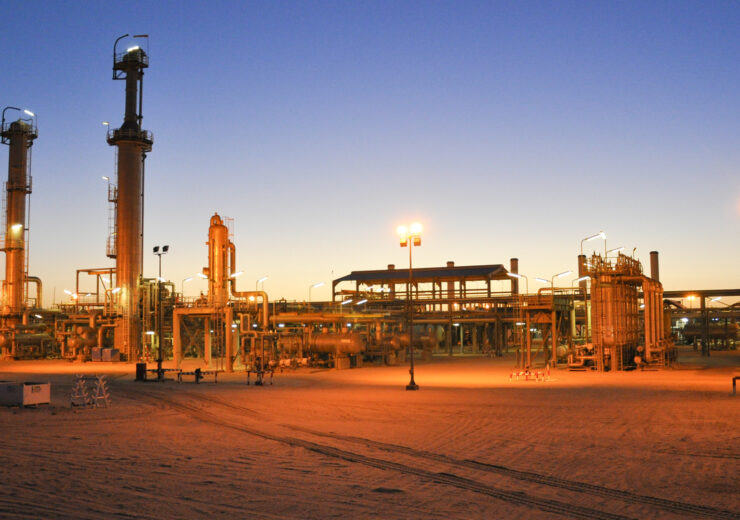 SOO assumes the operatorship of Contract Areas 91 and 107

The SOO has assumed the operatorship on the Contract Areas 91 and 107 (previously 96 and 97) in the onshore Sirte Basin.

WIAG, following the signing of two exploration and production sharing agreements last year, had ‘continued to transitionally operate the fields’.

However, since January this year, production at the oil fields located in Contract Areas 91 and 107 was suspended as a result of blockade of the African country’s export infrastructure.

Meanwhile, SOO was being prepared to assume operatorship of the fields, Wintershall Dea said.

In a press statement, Wintershall Dea said: “Although the coronavirus pandemic and the conflict in Libya have posed additional significant challenges during the past months, NOC and WIAG are nonetheless convinced that as a result of a comprehensive and diligent transitional process, SOO has successfully been enabled to operate the fields in a reliable manner and in accordance with good oilfield practices.”

The German firm said it has transferred a majority of the WIAG personnel to Sarir Oil Operations.

Earlier this year, Wintershall Noordzee announced the start of gas production from Sillimanite field in the Southern North Sea.

Discovered in June 2015, the gas field is located approximately 200km off the coast of Den Helder and stretches across the UK and the Dutch Continental Shelves.

Wintershall Noordzee is a joint venture of Wintershall Dea and Gazprom EP International.