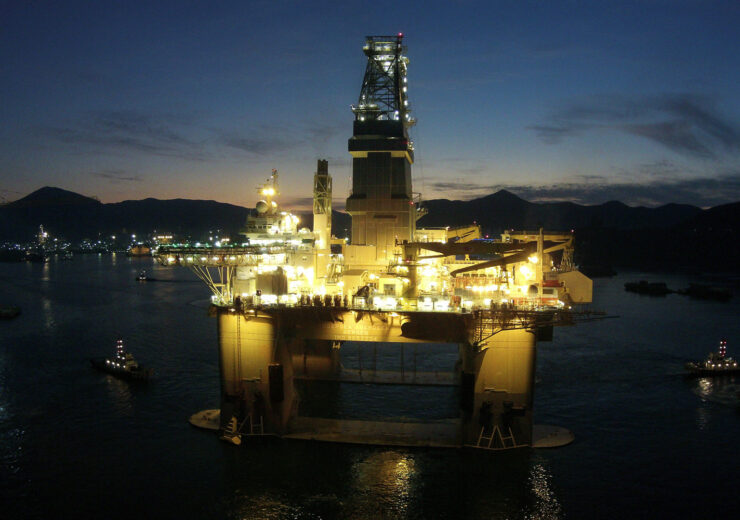 Wintershall Dea Norge has awarded a rig contract to Odfjell Drilling for the use of the drilling rig Deepsea Aberdeen to complete at least four operated wells in 2021.

Deepsea Aberdeen will drill the Dvalin North and Bergknapp exploration wells and drill a minimum of two infill wells on the Vega field, starting in the first quarter of next year. The contract also includes options to drill additional Wintershall Dea operated wells.

Strong commitment to the Shelf

“Securing the Deepsea Aberdeen with Odfjell Drilling means we have a first-class rig and drilling partner to support our continued growth on the Norwegian Continental Shelf. We are committed to generating value from our existing production fields, like Vega, and to continue growing our development pipeline in order to maintain our position on the Norwegian Continental Shelf,” said Alv Bjørn Solheim, Wintershall Dea Norge Managing Director.

Wintershall Dea made a discovery at the Bergknapp prospect in the Norwegian Sea in spring 2020, which will be appraised with the new rig in 2021. With Dvalin North, also in the Norwegian Sea, the company is keen to continue exploring the area around its Dvalin gas field which is set to come on stream around the turn of the year.

Wintershall Dea builds on “One Team”
The Deepsea Aberdeen is a sixth generation, dual derrick rig, designed to operate in harsh weather conditions. It has recently finished working for BP West of Shetland and will be located at the CCB Yard outside Bergen to prepare for the upcoming drilling campaign.

The contract includes incentives to reward Odfjell Drilling for safe and efficient and operations.

“By awarding a drilling contract to Odfjell Drilling and the Deepsea Aberdeen, our ambition is to further build on the “One team” approach and the successful drilling campaign and cooperation with Odfjell during our Maria field campaign. I am confident that together with Odfjell Drilling and the Deepsea Aberdeen team, we will work towards the same safe, ambitious, but achievable goals,” said Nils Petter Norheim, Head of Drilling & Wells at Wintershall Dea Norge.

In addition, Wintershall Dea has entered into a long-term frame agreement with Odfjell Drilling for potential future rig needs.