Using field measurements and simulation results, the paper showed that blockage effects cause wind speed reductions upstream of a wind farm that are more pronounced and far-reaching than commonly assumed 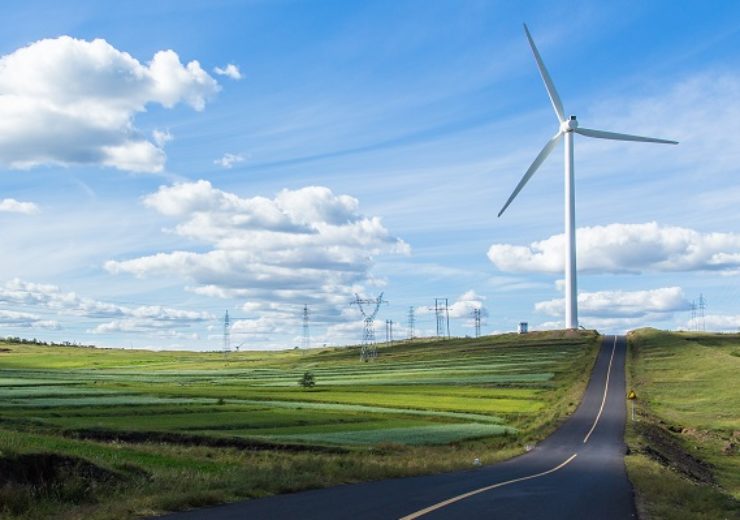 Using field measurements and simulation results, the paper showed that blockage effects cause wind speed reductions upstream of a wind farm that are more pronounced and far-reaching than commonly assumed. It also found that front row turbines, contrary to long-held assumptions, will generally produce less energy than they would operating in isolation, constituting a material turbine interaction loss.

WHY THIS MATTERS Turbine interaction models (also known as wake models), used by the industry to estimate future wind farm energy yield, have not typically accounted for this blockage effect. Therefore, it is likely that turbine interaction losses have been underestimated across the industry. DNV GL introduced the consideration of this loss in its energy assessment methodology in 2018.

This wind-farm-scale blockage effect impacts all wind farm projects, both onshore and offshore. The magnitude of the effect will depend on several factors, including the turbine characteristics, the turbine layout/locations, and site-specific atmospheric conditions. It is the combination of these parameters rather than the onshore/offshore distinction that determines the magnitude of the effect. According to DNV GL’s current state of knowledge and depending on project-specific factors, previously unaccounted for turbine interaction losses related to blockage represent 0% to 4% of mean annual energy yield.

WHAT THIS MEANS FOR THE WIND INDUSTRY: DNV GL is not in a position to say if this new understanding of the turbine interaction losses will affect the financial outlook of projects or portfolios, but states that a better understanding of the science behind wind resource and energy estimation can only be beneficial for the industry.

The scientific understanding that underpins wind energy estimates continues to evolve. Extensive validation exercises demonstrate that this understanding has been improving the accuracy of these estimates. The science around wind farm operation and optimization is also evolving. It is therefore reasonable to expect that improvements in energy yield can be realized as new knowledge comes to light.