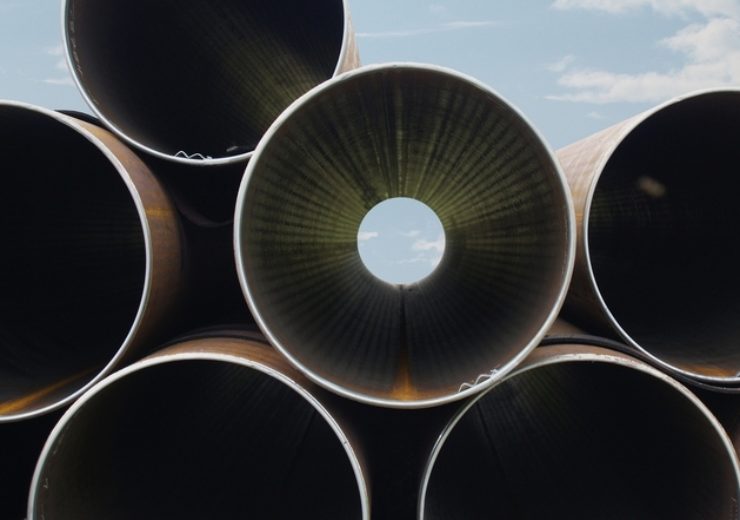 The first phase of the Hillabee expansion project was placed in service in July 2017. (Credit: FreeImages/John Nyberg)

The project, which expands the existing Transco pipeline, would provide firm capacity to Sabal Trail Transmission through a capacity lease arrangement.

It enables direct access from the company’s Station 85 pooling point in Alabama to natural gas markets in Florida.

Williams chief operating officer Micheal Dunn said: “I’m very proud of our team for their continued focus and careful execution on the Hillabee expansion – putting this latest phase in service on-time and on-budget while delivering in a safe and environmentally responsible manner.

“Our entire team continues to execute on our portfolio of transmission growth projects, and now more than ever the essential infrastructure projects we have in development and under construction are critical to the United States’ clean energy economy.”

The Hillabee expansion is said to have reduced the need for facilities and land use by utilizing the existing Transco transmission corridor and expanding existing facilities.

In addition, the project has minimized the community and environmental impact and allowed the Florida power generation customers to effectively access natural gas on the Transco system.

The first phase of the Hillabee expansion project was placed in service in July 2017.

Through the expansion project, the system-design capacity of Transco pipeline is expected to increase to reach 17.6 million dekatherms of natural gas per day.