Williams has commissioned the Gulf Connector Project, an expansion of the existing Transco natural gas pipeline in the US states of Texas and Louisiana, to deliver an additional 475 million cubic feet per day (MMcf/d) of liquefied natural gas (LNG). 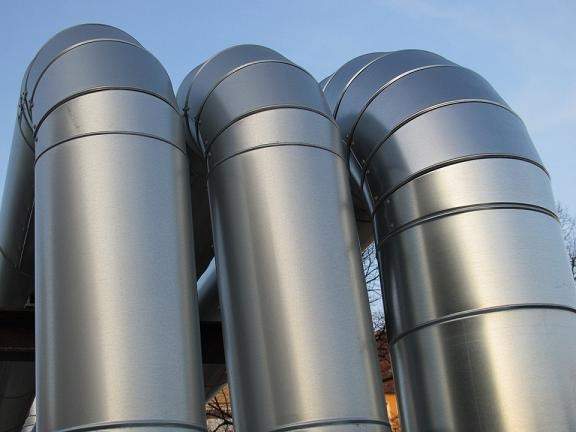 Through the Gulf Connector Project, the Transco pipeline will provide feed to Cheniere Energy’s Corpus Christi liquefaction terminal and Freeport LNG Development’s liquefaction project, both located on the Gulf Coast.

Cheniere Energy had commenced commissioning of the first train of the Corpus Christi liquefaction terminal in August 2018 with completion slated in the first quarter of this year.

The Gulf Connector Project saw Williams add compression capacity and make the natural gas flow bi-directional on a part of the Transco pipeline system between Louisiana and south Texas.

To serve the Corpus Christi LNG project, a new interconnect was installed in San Patricio County near the newly built compressor station.

The Gulf Connector Project, which secured approval from the Federal Energy Regulatory Commission (FERC) in November 2017, broke ground in the first quarter of 2018, and was executed in two phases.

It is the second project of Williams, which has been designed to cater to the Gulf Coast LNG terminals. In February 2017, the company commissioned the Gulf Trace Project to provide 1.2 Bcf/d to Cheniere Energy’s Sabine Pass Liquefaction project located in Cameron Parish, Louisiana.