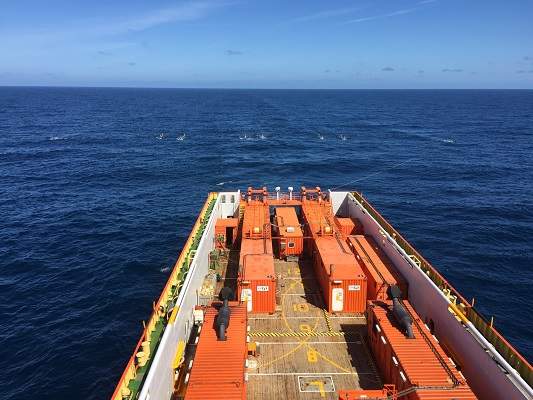 The field, operated by Equinor, is one of the five largest oil fields on the Norwegian continental shelf.

Terry Hibben, WGP’s CTO said, “We are very pleased to be part of Equinor’s commitment to PRM as a means to manage and improve overall recovery from Johan Sverdrup.  The contract demonstrates full confidence in the technique and the responsible attitude Equinor demonstrates to operating their assets.”

The two-part contract includes the design, build and commission of a containerised source system and a 5-year framework agreement to operate and support the source system.  The Sverdrup system can be configured for dual- or triple-source operations and features swift mobilisation and demobilisation to accommodate the variable demands in timing and scope of a developing oilfield.

Charles (Chuck) Davison, President and CEO of Fairfield Geotechnologies, noted that the new system is the 6th generation of portable source designed, built and operated by WGP. “The Sverdrup system will benefit from WGP’s 15 years of experience, operational excellence and project execution in PRM and life-of-field seismic operations.  We are very proud of their long history of safety, quality, and reliability and their ‘One Team’ approach to client cooperation.”