Mostazal copper property is located in the Atacama region of Chile, 80km northeast of Copiapo, in a 16km2 area 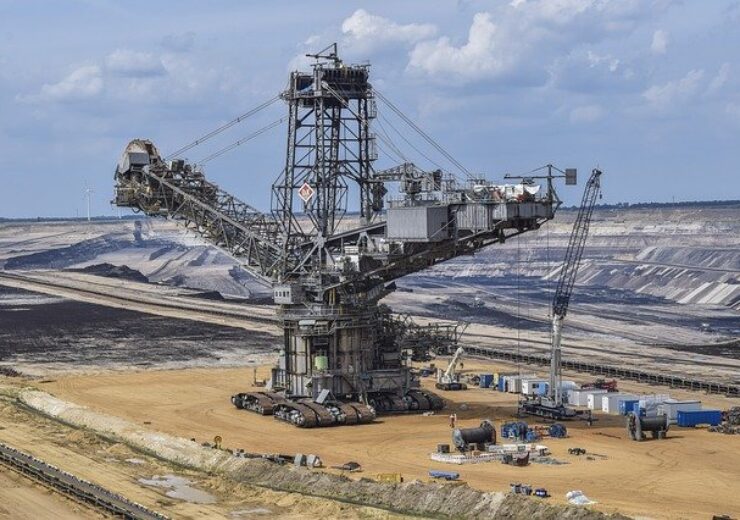 Spanning over a 16km2 area, the Mostazal copper property is located in the Atacama region of Chile, 80km northeast of Copiapo.

The company said that the Atacama Desert is one of the richest copper regions on earth, hosting the most significant porphyry copper deposits in the qorld.

Also, Mostazal property is situated within the 500km long, north-south trending Domeyko Fault System, a major structural control for the majority of Chile’s copper mines Escondida, Chuquicamata and the El Salvador mine.

Westminster Resources president and CEO Jason Cubitt said: “We set out to secure an asset that was both transformative to the Company and complimentary to our current portfolio and I believe we’ve achieved this.

“It’s rare to find a property in this jurisdiction with a technical feature set that so clearly describes a copper porphyry target – yet remains untested by drilling.

“And with the potential to resume and expand upon historic production this was indeed an opportunity we couldn’t turn down.”

Previous operator conducted an exploration programme at Mostazal in 2012

The mineralisation at Mostazal occurs in an area of stacked and discontinuous stratified lenses measuring 2.5km long by 2km wide and 300m deep.

In addition to the surface work, the drill programme of 60 shallow diamond drill holes was completed for a total of 11,379m drilled.