Westinghouse Electric has bagged a contract to manufacture and supply boiling water reactor (BWR) fuel from Iberdrola Generación Nuclear for the 1,092MW Cofrentes Nuclear Power Plant (CNC) in Spain in 2019 and 2021. 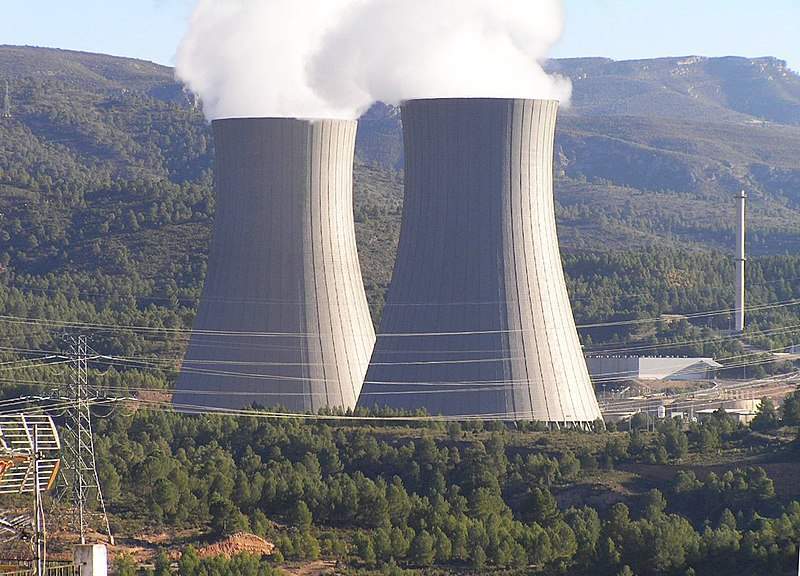 The US nuclear power company said that it will deliver its SVEA-96 Optima2 design fuel product for the Spanish nuclear plant, located on the right bank of the Júcar River, in the province of Valencia.

According to Westinghouse, CNC has been fueled by SVEA-96 Optima2 for more than a decade.

Under the contract terms, CNC will also implement a new BWR fuel from Westinghouse in the form of TRITON11, which is claimed to provide best-in-class uranium utilization. The US nuclear energy firm said that TRITON11 has been designed to provide utilities the capability to improve the fuel economy and capacity factors.

Westinghouse vice president and Northern Europe managing director Aziz Dag said: “The reliability and excellent performance of our fuel products are the main reasons for the continued trust Iberdrola has shown us. It also confirms our position as a leading supplier of BWR fuel in Europe.”

Westinghouse revealed that the fuel for CNC will be manufactured at its fuel fabrication facility in Västerås, Sweden. The facility will also offer the included engineering and fuel services support for the Spanish nuclear plant.

Built two kilometres from the village of Cofrentes, CNS features a GE BWR/6 type boiling water reactor. The Spanish nuclear plant has been in operations since 1985.

The fuel supply contract for Westinghouse with Iberdrola follows a nuclear fuel and related services contract extension signed with Xcel Energy last month for the 1GW Prairie Island Nuclear Generating Plant in Red Wing in the US state of Minnesota.

Under the contract, Westinghouse had agreed to supply eight batches of fuel assemblies of its Westinghouse Vantage+ nuclear fuel design for the two Prairie Island pressurized water reactor units over an eight-year period.