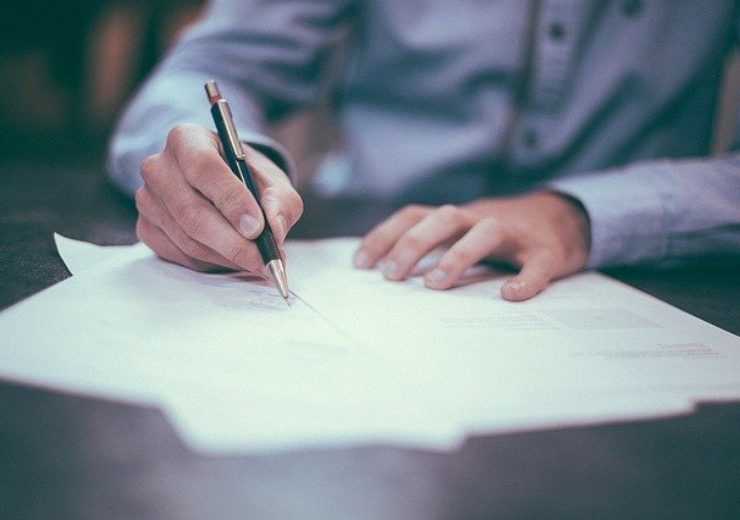 Today Western Midstream Partners and Occidental Petroleum Corporation announced the execution of several agreements that will enable WES to fully operate as a stand-alone business, consistent with WES’s and Occidental’s joint effort to establish WES as an independent midstream company.

WES fully expects to continue its long-term and meaningful relationship with Occidental. These new agreements support WES’s ongoing and focused pursuit of third-party growth opportunities and underscore the importance of WES’s commitment to leverage its existing midstream infrastructure to attract additional Occidental and third-party volumes.

“Over the last few months, WES and Occidental have worked together to execute agreements that are supportive of both companies’ intent to operate and report as two separate and distinct entities,” said Chief Executive Officer, Michael Ure.

“We are excited about the operational changes that are enabled by these agreements and the governance changes that will inure to the benefit of WES and its stakeholders. Taking into account the anticipated economic impact of these recently executed agreements, we have refined our 2020 outlook that was announced with our Q3 2019 results and currently expect 2020 Adjusted EBITDA between $1.875 billion and $1.975 billion and 2020 total capital expenditures between $875 million and $950 million.”

The above-described related-party agreements with Occidental were reviewed and approved by the Special Committee, which includes only independent members of the board of directors of WES’s general partner.

The Special Committee was advised by Bracewell LLP, as legal counsel, and by Lazard, as financial advisor. Concurrent with the execution of these new agreements, WES’s general partner adopted an amended and restated agreement of limited partnership providing unaffiliated public unitholders significantly expanded rights to remove the WES general partner.