Wellesley Petroleum, operator of production license 925, which is in the process of completing the drilling of wildcat well 35/12-7 in the Norwegian part of the North Sea, has reported dry well near the 35/12-2 (Grosbeak) oil and gas discovery. 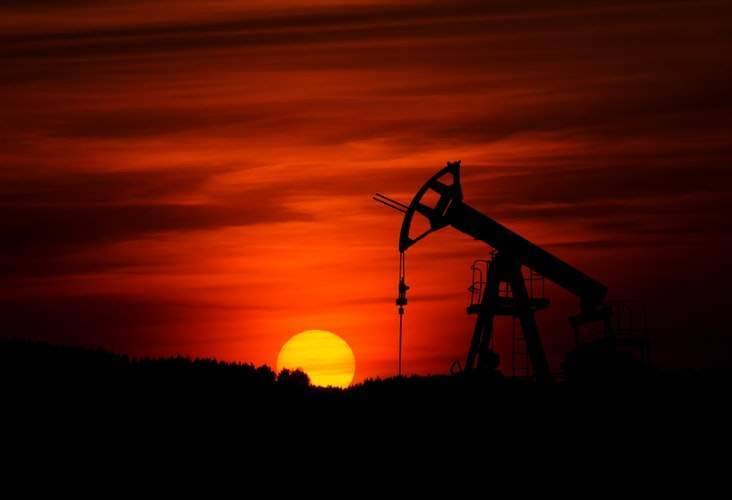 Image: Essar's EOGEPL to supply its entire CBM production from the Raniganj East project to GAIL. Photo by Zbynek Burival on Unsplash.

The well was drilled about 2 km south of the 35/12-2 (Grosbeak) oil and gas discovery in the northern part of the North Sea, and 80 km west of Florø.

The objective of the well was to prove petroleum in Upper Jurassic reservoir rocks (the Heather formation).

The well encountered two units of sandstone in the Heather formation. The upper unit had traces of gas in poorly developed sandstone and about seven metres of aquiferous sand with good reservoir properties.

The lower unit is about 25 metres of aquiferous sandstone with good reservoir properties. The well is classified as dry.

This is the third exploration well in production licence 925. The licence was awarded in APA2017.

The well was drilled to a vertical depth of 2726 metres below the sea surface. The well was terminated in the Oseberg formation in the Middle Jurassic.

Water depth at the site is 358 metres. The well will be permanently plugged and abandoned.

Well 35/12-7 was drilled by the Transocean Arctic drilling facility, which will now proceed to production licence 248 I in the North Sea, to drill wildcat well 35/11-21 S, where Wellesley Petroleum AS is the operator.