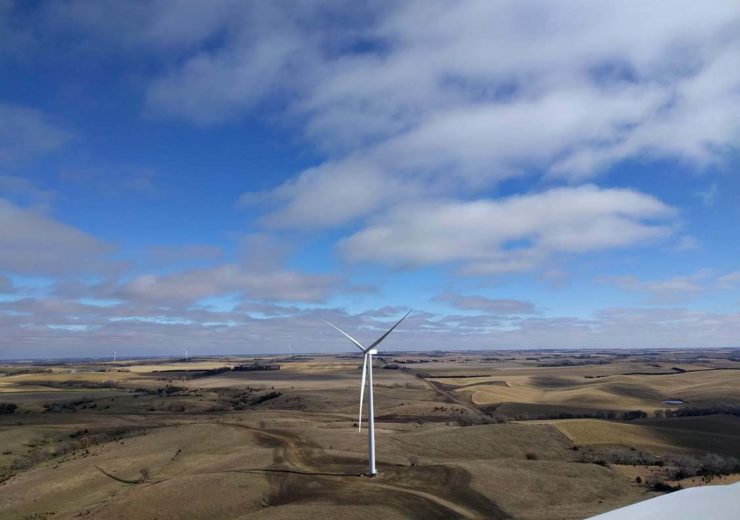 WEC Energy Group has agreed to increase its ownership stake in three Midwest wind farms from 80% to 90%, by investing $118m for an additional 75MW of capacity.

“The plan calls for deploying $1.8 billion in high-quality projects that will serve strong, vibrant companies for years to come.”

Invenergy, a developer and operator of renewable energy projects, is presently building the Blooming Grove and Thunderhead wind farms, which could begin commercial operations by the end of this year.

All three wind farms are supported by long-term offtake agreements

The company has also developed the 200MW Upstream Wind Energy Center, which started operating from last January. All three wind farms are supported by long-term offtake agreements, with affiliates of investment-grade multinational corporations.

Last December, Infrastructure and Energy Alternatives (IEA) was selected by Invenergy to build the Thunderhead Wind farm to be located in Antelope and Wheeler Counties in Nebraska.

Powered by 108 GE turbines, the wind farm will have 300MW of capacity. The wind farm is expected to begin operations this September.

Located in McLean County, the Blooming Grove Wind Farm will be powered by 100 turbines and is expected to generate enough clean energy to power 69,000 American households.

During the construction phase, the project could create 500 jobs, while generating $119m in taxes, landowner payments, wages and benefits for the local economy during its lifetime.