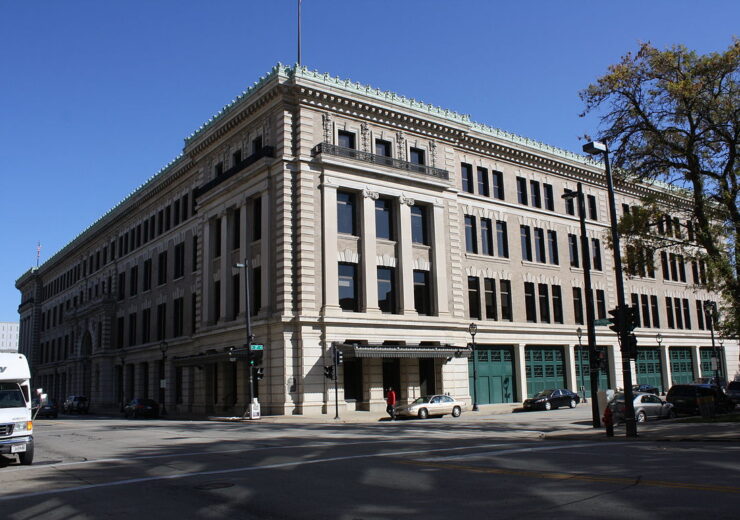 The facility will feature 200MW solar generation, which is adequate to power nearly 60,000 households, and 110MW battery storage capacity.

It will store solar-generated power and discharge it when the sun goes down, providing customers with ‘sunshine after sunset’.

The US-based firm claimed that Paris Solar-Battery Park would become the largest solar plus battery storage facility in Wisconsin, if approved.

WEC Energy Group utilities We Energies and Wisconsin Public Service would own 90% of the project, while Madison Gas and Electric would own the remaining 10% interest.

The project is being developed by Invenergy. Construction is expected to commence in 2022 and is anticipated to operational in 2023.

The company intends to build Paris Solar-Battery Park, as part of its plans to invest $2bn in new solar, wind and battery storage projects by 2025.

WEC Energy said that clean energy investments are an important part of its goal to reduce carbon emissions by 70% by 2030.

The company filed the battery and solar storage proposal with the Public Service Commission of Wisconsin.

Wisconsin Public Service president Tom Metcalfe said: “This project is another concrete example of our commitment to build a bright, sustainable future. As the largest renewable energy investor in the state, we know the importance of clean energy.

“Projects like this maintain reliability, deliver significant savings to customers and support the goals of the Governor’s Task Force on Climate Change.”