The Company emerges with a stronger financial foundation having reduced approximately $6.2 billion of outstanding funded debt, secured $2.6 billion in exit financing facilities, including a $450 million revolving credit facility, secured a $195 million letter of credit facility, and secured over $900 million of liquidity 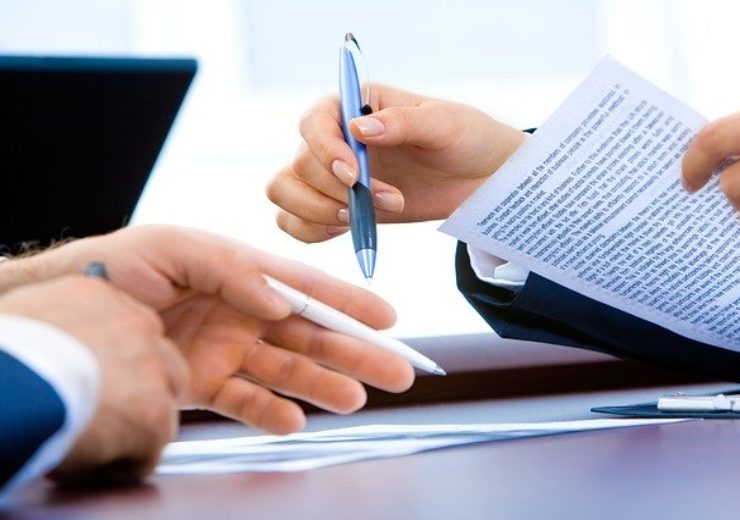 Weatherford International plc today announced that it has completed its financial restructuring and emerged from chapter 11 protection.

The Company emerges with a stronger financial foundation having reduced approximately $6.2 billion of outstanding funded debt, secured $2.6 billion in exit financing facilities, including a $450 million revolving credit facility, secured a $195 million letter of credit facility, and secured over $900 million of liquidity.

“This is a notable day for Weatherford as we have emerged as a stronger, more focused organization,” said Mark A. McCollum, President and Chief Executive Officer of Weatherford. “With renewed balance sheet strength, a strong customer base and a portfolio designed to meet the needs of our industry, we believe we are well-positioned to build on our reputation as a leader in the oilfield services sector and to capitalize on the growth opportunities ahead. I want to thank our dedicated employees, customers and suppliers, who continued to believe in Weatherford and worked with us to achieve this successful balance sheet recapitalization.”

Weatherford expects its newly issued ordinary shares will initially resume trading on the OTC Markets with the Company ultimately planning to transition trading to the New York Stock Exchange, subject to the receipt of applicable approvals. The transition to the New York Stock Exchange is expected to occur after the Company reports results for its fourth quarter ending December 31, 2019, holds an investor call, and completes the fresh-start accounting process, which are expected to be completed by early March (details to follow).

New Board of Directors

A new Board of Directors was appointed upon the Company’s emergence, providing critical expertise and experience to Weatherford as it enters the next phase of growth and innovation. The new Board of Directors consists of seven members, including Chairman of the Board Thomas R. Bates, Jr., John F. Glick, Neal P. Goldman, Gordon T. Hall, Mark A. McCollum, Jacqueline Mutschler, and Charles M. Sledge.  Regarding the new Board, Mr. McCollum continued: “The knowledge and engagement of our new Board of Directors will better enable us to deliver on the opportunities in front of us and remain focused on achieving objectives that are in the best interest of all the Company’s stakeholders.”