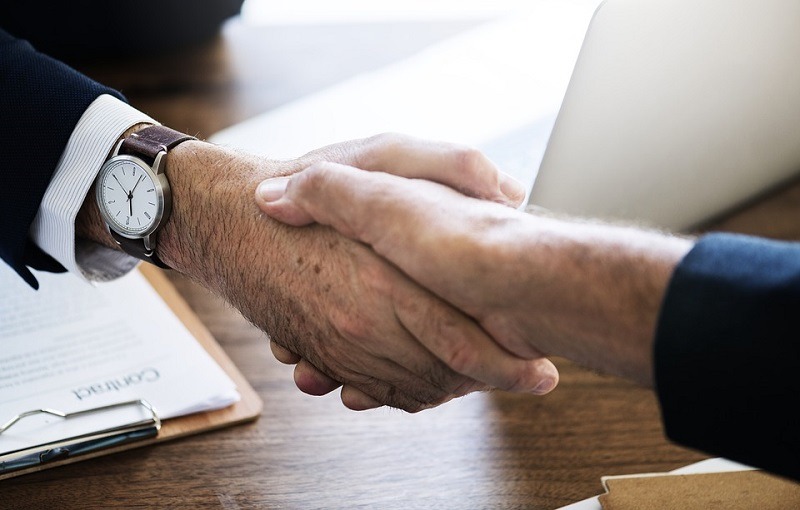 In July 2018, a subsidiary of Weatherford signed definitive agreements with ADES International Holding PLC for the sale of Weatherford’s land drilling rig operations in Algeria, Kuwait and Saudi Arabia as well as two idle land rigs in Iraq, for an aggregate cash purchase price of $287.5 million (the “Transaction”). The Transaction includes 31 land drilling rigs and related drilling contracts, as well as approximately 2,300 employees and contract personnel.