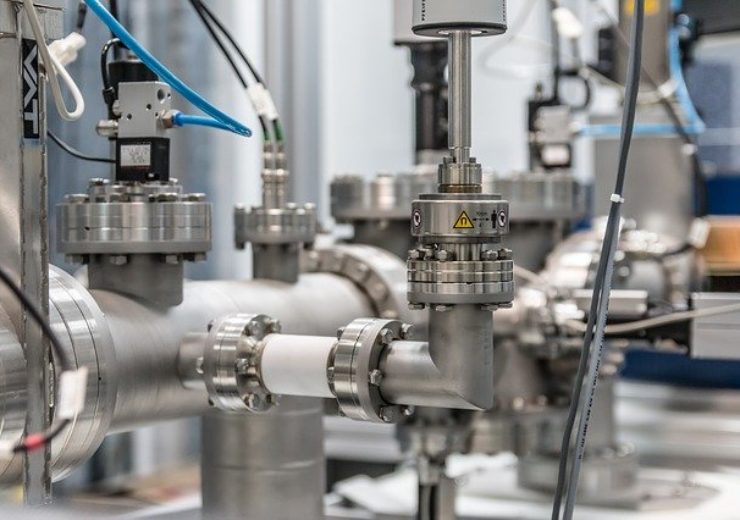 E.ON, Rotterdam Port Authority and DeltaPort Niederrheinhäfen are partnering up to create conditions conducive to switching inland shipping in Germany and Europe from diesel to battery and/or hydrogen drives. The companies agreed in Essen to develop an infrastructure so that freight and passenger ships with climate-neutral propulsion can exchange battery con-tainers or refuel hydrogen in the ports. The partners’ goals include climate protection, improved air quality and the long-term optimization of logistics costs.

The pilot concept will initially focus on the German inland DeltaPort location in Voerde and Wesel, which will be developed into a sustainable port net-work as part of the EcoPort813 project. The concept should be transferable to other ports in Europe.

The conditions in Wesel are ideal: aluminum producer Trimet generates waste heat from which E.ON can produce new energy. Other renewable energies such as PV are also set to become part of the concept. The infrastructure will be designed in such a way that not only ships, but also trains and trucks can refuel hydrogen or recharge their batteries in the port. This means that even the so-called last mile can become green and CO2-free.

Rotterdam Port Authority is contributing its logistics know-how to the part-nership. Europe’s largest trans-shipment center is currently working intensive-ly on specific projects to make freight transport more sustainable. The aim is to enable climate-neutral goods transport between Rotterdam and the Euro-pean hinterland by 2050.

Alexander Fenzl, Director of German operations at E.ON Business Solutions: “Transporting goods on waterways is already more environmentally friendly than by rail or road. The German government wants to significantly expand inland shipping. With our experience and our climate-neutral approach, we want to accompany this process and make freight transport on the water more economical, climate-friendly and thus sustainable.”

Andreas Stolte, Managing Director of DeltaPort Niederrheinhäfen: “Sustaina-bility should be a decisive location factor for the further development of the port locations of Orsoy, Voerde, Wesel and Emmerich on the Lower Rhine. Together with our customers, we would like to take the path to a climate-friendly future in which inland waterways and rail are used as competitive and clean means of transport. With E.ON and the Rotterdam Port Authority, out-standing companies have been secured for this project.”

Emile Hoogsteden, Vice President of the Rotterdam Port Authority: “Barge shipping between NRW and Rotterdam plays an important role. Both regions want to make transport more sustainable. Our cooperation is crucial in order to achieve concrete results in the coming years.”