Less is more: water scarcity and energy efficiency in mining

Mining operators must successfully respond to environmental issues such as water scarcity as well as the rapid evolution of renewable energy technologies if they are to thrive, writes Julian Turner, with analysis from Beatrice Mosello of Critical Resource. 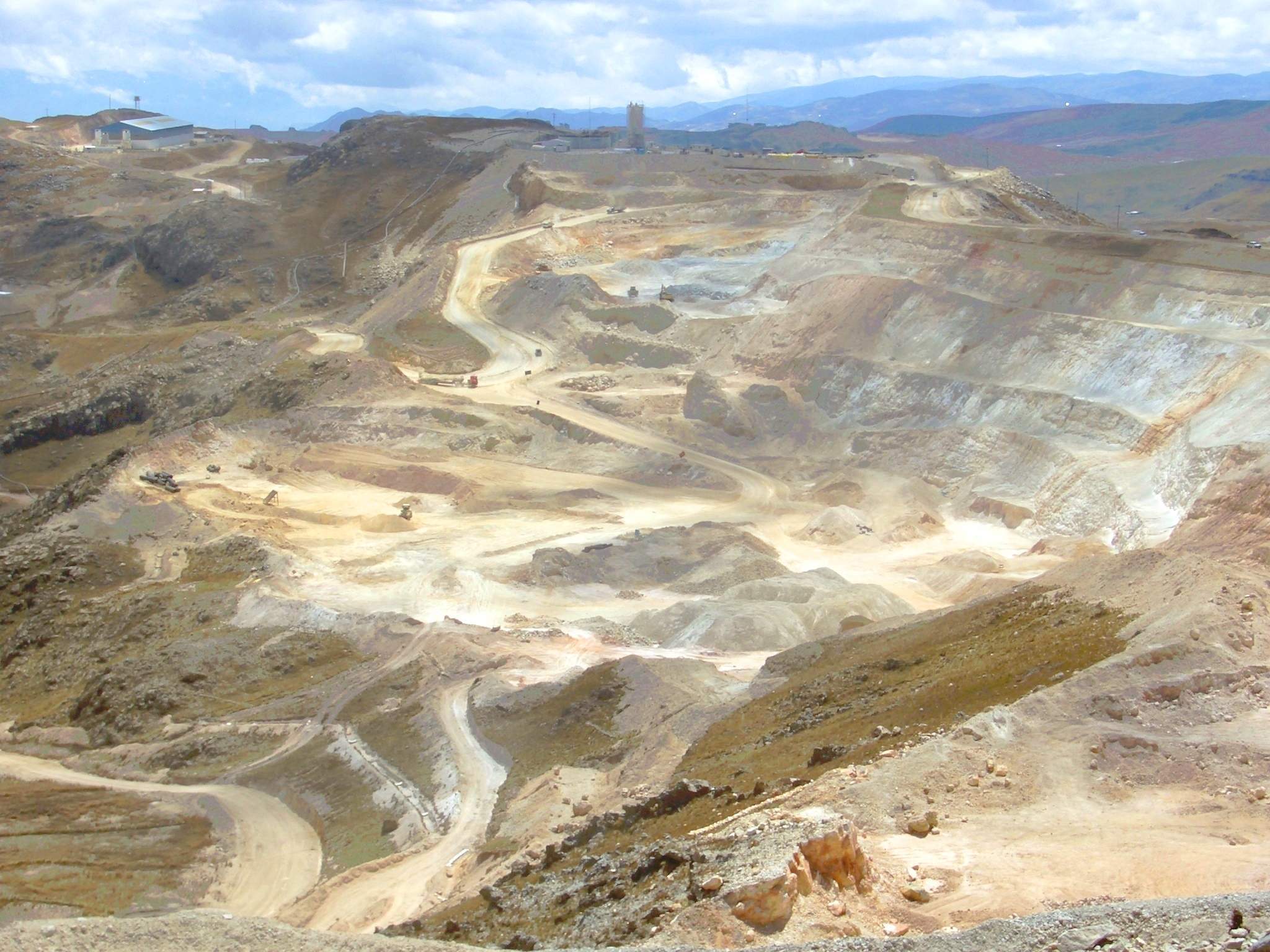 Around 70% of mining operations from six of the largest global mining companies are located in water-stressed countries such as Africa and Latin America.

Water scarcity and the impact of disruptive renewable energy technologies. Both issues – one as old as civilisation itself, the other very much a product of the 21st century – represent a significant threat to the global mining industry in a rapidly warming world.

On 8 August, Canadian gold mining and exploration company Centerra Gold announced it may have to reduce production at its Mount Milligan play in British Columbia and has applied to regulators to access additional water sources through July 2020.

In Peru, the US$5bn Minas Conga gold and copper project owned by Minera Yanacocha – a joint venture of Newmont, Buenaventura and IFC, and one of the largest mining investments in the country’s history – is currently on hold due to stakeholder opposition centred on water resources.

Centerra and Minera aren’t the first such projects to have been derailed by water scarcity, and with sustainable water management now a critical environmental issue for mining operators, they are unlikely to be the last.

Putting the spotlight on water scarcity

Mineral processing is notoriously thirsty; around 1,600 litres of water is used to obtain the 19kg of copper found in a medium-sized family car.

Mining uses water for everything from mineral processing to dust suppression and slurry transport, and most often has to be sourced from groundwater, streams, rivers and lakes, or commercial water service suppliers.

Water extraction is also an issue, especially with underground mining. Water has to be pumped away from a mine site, which can reduce the levels of ground water, deplete surface water and cause pollution to local rivers in the form of tailings.

However, a 2014 report by the Columbia Centre on Sustainable Investment found that around 70% of mining operations from six of the largest global mining companies are located in water-stressed countries such as Africa and Latin America.

As ore grades decline, more water is needed to extract the same amount of ore. At the same time, water demand is rising globally, driven by population growth, industrial development, expansion of irrigated agriculture, and increases in per capita water consumption.

And as concerns around water availability grow, communities and environmental groups are turning the spotlight on water–intensive industries.

“In 2011, mobilisation against Conga culminated in violent clashes between national police and protestors, prompting then President Humala subsequently to declare a State of Emergency and generating significant reputational and operational challenges for Newmont and its partners.”

The threat posed by renewable technologies

The question of how quickly renewables and electric vehicles (EVs) will replace the need for fossil fuels continues to cast a shadow over mineral and metal markets. Needless to say, coal mining is one of the most affected sectors due to the direct link between demand for coal and innovation associated with emission-reducing technology.

Many mining companies are betting on coal’s future either through the acquisition of higher-grade coals found in Australia or through the divestment of lower-grade coal from their portfolios.

At the same time, the projected increase in production of EVs will create the need for more battery power, boosting global demand for – and prices of – cobalt and lithium in particular, as well as more traditional commodities such as copper.

“These trends have raised the question for miners over the value of entering these markets if they do not already hold assets; or to optimise existing assets to take advantage of higher prices,” says Mosello. “Geography will also play an important role: clearly the energy mix in Australia will be different to that in the US and China; the same holds for demand for EVs in emerging versus developed markets.

Mining companies are also under increasing pressure to demonstrate progress on energy efficiency, yet they often operate in jurisdictions where regulations around energy optimisation are weak or absent.

Mining must use energy more efficiently

Things are slowly changing, however. Attempts to reduce global carbon emissions in line with the 2015 Paris agreement, which targets an 80% reduction in global greenhouse gas (GHG) emissions to realise a low-carbon future by 2050, are impacting on energy-related legislation, including carbon taxes and energy prices.

This is likely to raise energy costs in respect of overall operating costs, incentivising operators to improve their energy efficiency in order to remain competitive. Mosello identifies an early mover.

“South African mining company Gold Fields has made increasing the share of low carbon and energy in its energy mix a priority at board and senior management team levels,” she says.

“It has implemented a range of initiatives ranging from installing solar panels at its head office in Johannesburg and South Deep gold mine in South Africa, to commissioning lower GHG emissions gas power plants in the Tarkwa and Damang mines in Ghana, and Granny Smith mine in Australia.”

A new report from Ernst & Young (EY) reveals that 2018 could be the year in which remote mining sites complement traditional diesel power sources with renewable sources and microgrids.

“Aluminium and copper producers are highlighting their use of solar and hydro energy to both maintain their reputation as a ‘green’ metal but also to obtain a premium with industrial customers wishing to reduce their carbon footprint,” the report states.