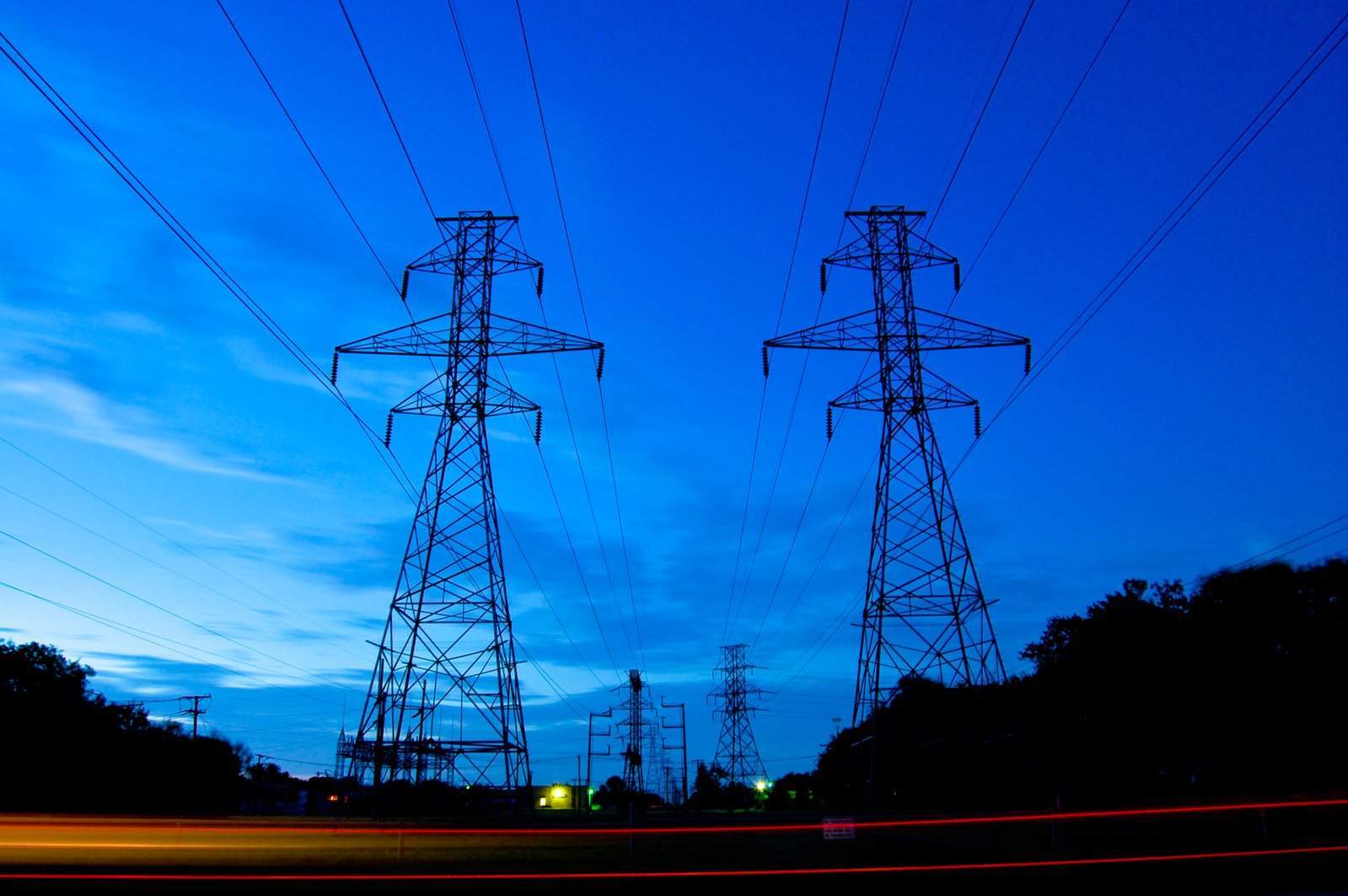 The transmission project will see construction of 1,800km of transmission lines that will connect 17 remote indigenous communities to the Ontario electricity grid for the first time.

Wataynikaneyap Power said that with the selection of the pre-qualified proponents done, the company’s Owner’s Engineer, Hatch, will carry on with preparations to release the full release of the RFP documents.

Wataynikaneyap Power CEO Margaret Kenequanash said: “The announcement of the pre-qualified proponents is the next step for this exciting project.

“Upon receipt of regulatory approvals, the upcoming construction phase of the project is a critical milestone to connecting 17 First Nations to reliable accessible power.”

In March, the Canadian and Ontario governments announced funding for the project. The announced funding framework is expected to enable a viable transmission business with First Nations and Fortis taking part as the equity investors.

The objectives of the funding framework include connection of remote First Nations communities, capacity building and setting up of a viable transmission business that will be eventually owned and operated completely by First Nations.

The Wataynikaneyap Power partnership is made up of 22 First Nations who equally own 51%, with industry partner Fortis owning the remaining 49% of the project.

According to Wataynikaneyap Power, 17 out of the 22 First Nations depend on diesel generators, which has become financially burdening, environmentally dangerous and insufficient to cover community needs.