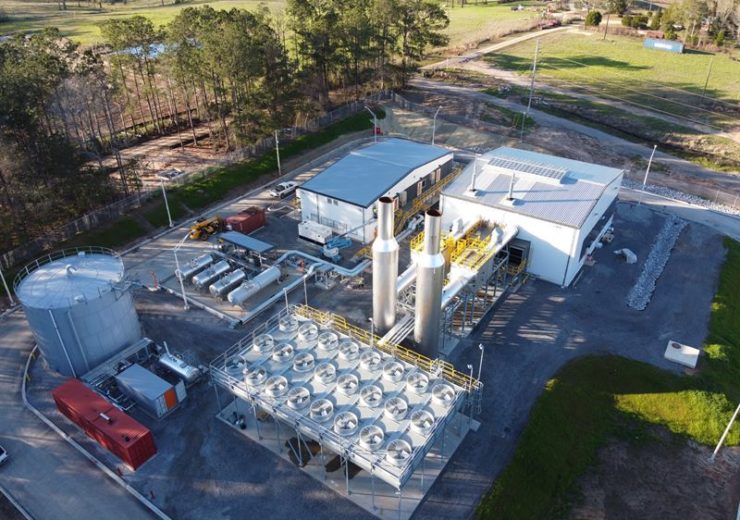 Finland-based technology company Wärtsilä announced the start of commercial operations on a 22.7MW flexible gas power plant in Mississippi, US.

The new power plant is owned by a member owned electric cooperative, Cooperative Energy and was supplied by Wärtsilä under a full engineering, procurement and construction (EPC) contract.

The facility will offer flexible power generation to its owner to extend their renewable energy use in the future.

According to Wärtsilä, the new facility is also critical for reliability of the system due to the threat of hurricanes in the region.

The new power plant has two Wärtsilä 31SG gas engines as the prime powerhouses that are capable of providing simple-cycle efficiency levels in excess of 50%, compared to about 40% with modern gas turbines.

The 31SG also offers fast starting capability to respond quickly to change the load patterns with intermittent solar and wind energy on the grid.

Cooperative Energy Generation Projects director Trey Cannon said: “As a not-for-profit electric cooperative, our mission is to provide our members with electricity that is both reliable and economical.

“The Wärtsilä engines provide efficiency that is far greater than any of our simple cycle units, while also adding flexibility to our generation fleet. We greatly appreciated the competence and support that Wärtsilä has provided throughout this project.”

Under a 10-year service agreement, Wärtsilä will be responsible for the maintenance of the engines and related auxiliary equipment.

According to the company, the modular design of the power plant allows future expansion of the facility and additional engines as well as auxiliaries could easily be added by extending the engine hall.