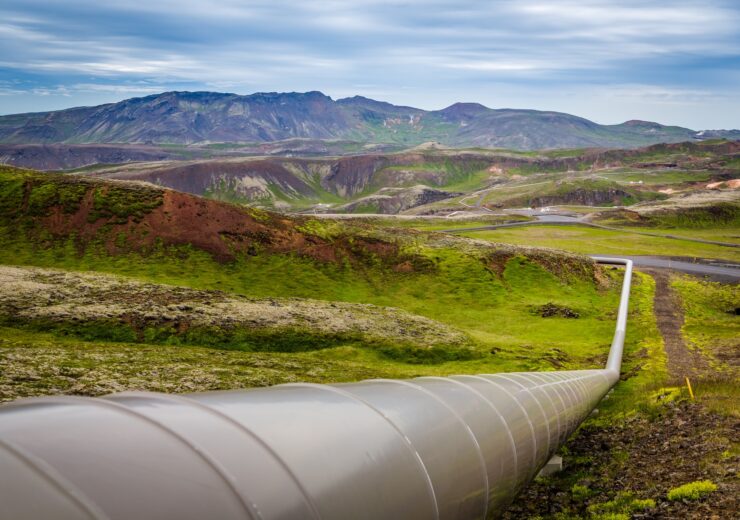 Warrego Energy, an energy company in Australia, has signed a binding gas sales agreement with Alcoa of Australia (Alcoa), for a long-term supply of 155 petajoules (PJ) of natural gas from the West Erregulla gas field in Australia.

To commence from 1 January 2024, the gas sales agreement is subject to the project’s final investment decision (FID) to be taken by Warrego in the first half of next year.

Discovered in 1990, the field is estimated to hold up to 1.6 trillion cubic feet (tcf) of gas.

Warrego executive director and Australia CEO David Biggs said: “We are also looking forward to the results from the WE-3 well, currently being drilled on the Northern Area of the West Erregulla field.

“At least one further well (WE-4), with the possibility of another (WE-5), is slated to be drilled in the field over the next 12 months.

“Any increase in West Erregulla’s certified resources will be welcomed by the market following delays to some major offshore gas projects. A WE-3 success case could potentially add significant volumes to the 513 Bscf of gross 2C Contingent Resources1 currently estimated in the Central Area of the field.”

The company claims that the size and term of the agreement with Alcoa is such that it does not need any additional supply agreements to support FID on the West Erregulla project.

However, to expand its gas sale portfolio, Warrego is negotiating with other potential customers. Additionally, it also plans to continue progress gas processing options that include usages of third-party facilities and share infrastructure.

“Securing such a large scale and long term GSA with a top-tier customer like Alcoa is testament to the quality of the West Erregulla gas field and the commercialisation strategy adopted by Warrego, and will send a positive signal to other potential gas buyers.

“We are well advanced in progressing gas processing options, which include third party processing and shared infrastructure, with a view to selecting our preferred option later this year. No further GSAs are required in order for Warrego to commit to bringing the field into production.”