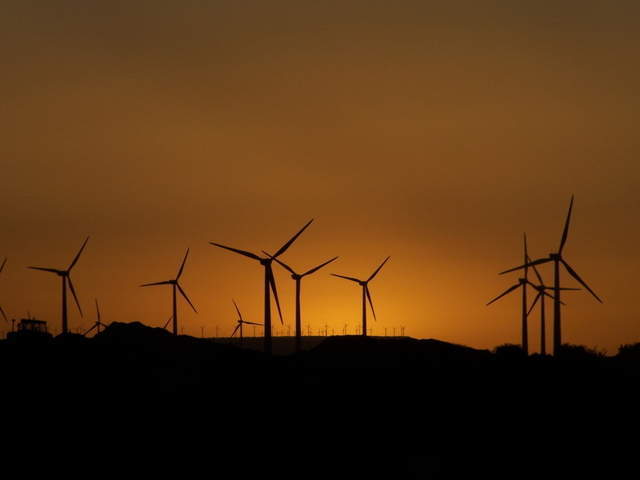 VTT has explored the potential and economic benefits of new wind power technology. The technology would greatly increase the benefits of wind energy and enable the competitive utilisation of wind power in Finland.

Heavy investments are being made in wind power, which highlights the importance of this new and competitive technology. Wind power accounts for around 4% of global electricity consumption, and for over 10% in Europe.

VTT has investigated Finland’s wind power potential and compared various generations of the related technology. Ground-based wind turbines are often built in open locations, where there is sufficient wind.

The problem is that low winds do not generate adequate power. However, new technology now enables higher towers and larger rotors, i.e. longer blades, than the previous wind turbine generation. The VTT research has revealed that new-generation wind turbines are also reasonably efficient in low winds. This will allow turbines to be located more freely in the future, for example in forested areas.

The new technology will enable an increase in competitive wind power. Although the investment costs of the new power plants are higher than before, there is a fivefold beneficial increase in the potential offered, compared to the older technology. Based on the same cost assumptions, the new technology could cover the whole of Finland’s electricity consumption (86TWh), whereas the old technology’s potential was limited to around 16TWh. In addition, land use restrictions have no major impact on the evaluation of the new technology’s potential, since it would enable economically viable production in more locations than before.

VTT research scientist Erkka Rinne said: “Sufficient wind power is available in Finland. Technology and land use restrictions affect the available wind power potential, i.e. annual energy production. The key issue is to decide on the extent to which this potential is realised.

“In practice, wind power is intended to cover part of electricity consumption. Large-scale use of wind power will require new kinds of solutions throughout the electric power system.”

Wind power is a form of renewable energy and Finland’s expertise in Arctic wind power gives it a particular competitive edge in this regard. VTT is developing state-of-the-art technology which takes account of environmental impacts and benefits from e.g. the tools and fine adjustments enabled by the virtual modelling of wind turbines.