Acquired in 2017 from TerraForm Power, the portfolio has an average asset age of 6 years 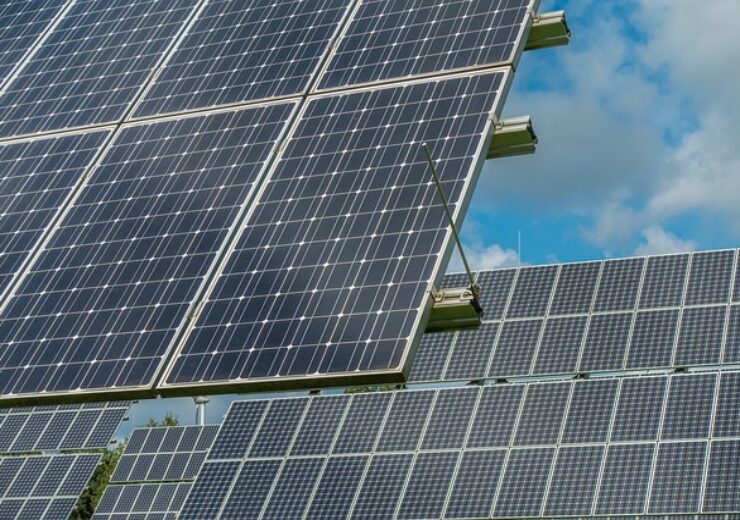 Vortex Energy has announced the sale of controlling and managing stake in a 365MW solar portfolio in the UK to Malaysia’s Tenaga Nasional Berhad (TNB).

With the acquisition, TNB has increased its stake to 55% in Vortex Solar Investments (Vortex III), which owns a portfolio of 24 operational solar farms.

TNB International, a wholly owned subsidiary of TNB, has acquired the stake from Beaufort Investments (Beaufort), a subsidiary of the private equity arm of EFG Hermes.

The solar portfolio, which has an average asset age of 6 years, was acquired in 2017 from TerraForm Power.

According to TNB, the solar portfolio has consistently generated strong results over the last two years.

Vortex III is one of the major solar platforms in the UK with Renewables Obligation Certificate (ROC) subsidy scheme.

In addition, a long-term debt package from major lenders including Santander, RBS and ING.

EFG Hermes private equity and asset management Karim Moussa said: “We are excited about future global opportunities in renewables and the wider clean energy space, we shall aim to commence our fundraising efforts by the end of 2020, with anchor investors already showing increased interest in our next endeavor Vortex IV.”

Established in 2015, Vortex Energy is a global renewable energy platform managed by Beaufort.

Spanning the UK, Spain, France, Portugal and Belgium, the assets were acquired through various investments worth nearly €1.3bn.