Volcan offers to buy remaining stake in Vedanta for £778m

Volcan Investments has offered to acquire the remaining stake that it does not own in Vedanta for £778m. 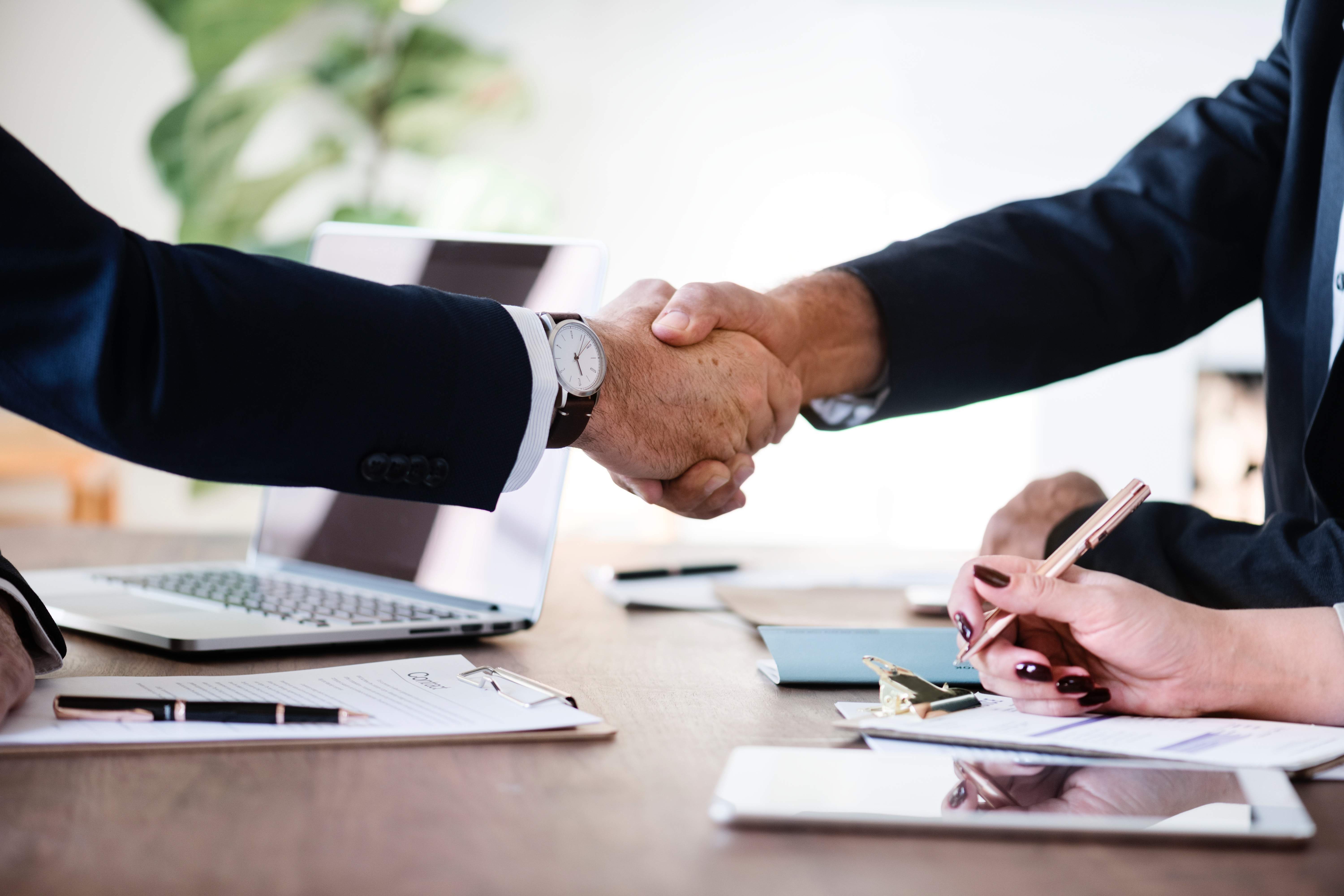 Image: Volcan intends to delist Vedanta from the London Stock Exchange. Photo by rawpixel on Unsplash.

The offer made by Volcan values the total issued share capital of Vedanta at £2.32bn.

It is expected to simplify the corporate structure of Vedanta and its subsidiaries, which has been a key ongoing objective for the Vedanta Group.

Vedanta Resources said in a statement: “Volcan believes that now is the right time to take another important step in simplifying the structure of the Vedanta Group by removing a duplicative stock exchange listing, which it believes to be in the best interests of all stakeholders.”

Volcan has proposed the remaining shares in Vedanta for 825p per share. It already owns a 66.53% stake in Vedanta.

Following the completion of the transaction, Volcan intends to delist Vedanta from the London Stock Exchange.

The statement: “Vedanta was created to provide a platform to access a deeper pool of equity and debt capital in the United Kingdom and global markets, when predecessor entities were smaller and less liquid, and the Indian capital markets were less mature.

“Volcan believes that the original rationale for Vedanta is now less compelling, given the increased maturity of the Indian capital markets, together with Vedanta Limited’s significant growth.”

An Independent Committee of the board of Vedanta, which was formed to review and evaluate the offer, has extended support to the Volcan’s proposal.

However, the announcement of a firm offer is subject to the satisfactory completion of confirmatory due diligence to be undertaken by Volcan and its financing banks.

In addition, it will be subject to Volcan receiving any necessary external approvals for its financing structure and receiving satisfactory confirmations from Vedanta’s principal lenders that they do not object to the delisting of Vedanta’s shares.

The transaction allows Vedanta shareholders to retain the ability to invest in Vedanta Limited shares, where the majority of Vedanta Group’s profits and cash flow are generated.