The hydropower project is located in the lower reaches of the Jinsha River, between Luquan County in Yunnan Province and Huidong County in Sichuan Province 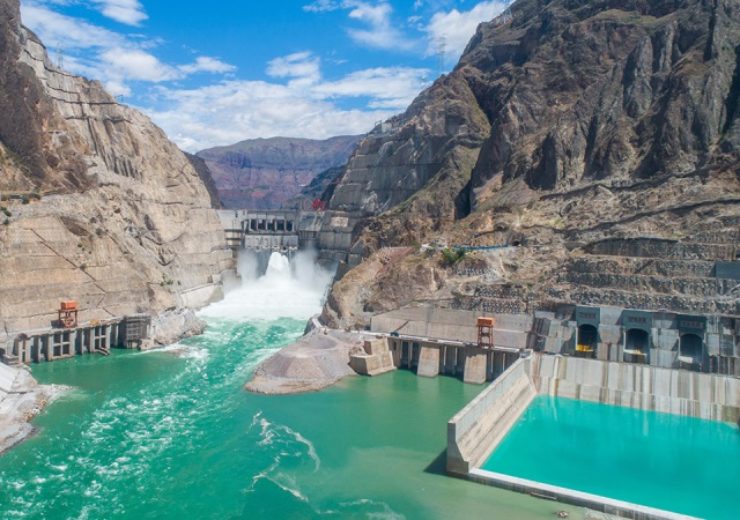 The Wu Dongde hydropower plant has been designed to have 12 units with 850MW capacity each, and is said to rank seventh in the world and fourth in China in terms of installed capacity.

The plant will have a total installed capacity of 10.2GW and an annual output capacity of 38.93bn kWh.

In addition, the project is said to prevent flood, provide inland navigate and promote local social and economic development, along with generating clean power.

Peoples Republic of China President Xi Jinping said: “Wu Dongde Hydropower plant is a major national project that supports the ‘West to East Power Transmission.’ I hope the comrades will make continued efforts, adhere to the new development concepts, reach for new heights of science and technology, accomplish the remaining part of the project with high standard and high quality and make all efforts to shape Wu Dongde into an excellence project.

Voith to install and commission six units at the power plant

Voith has secured a contract for the engineering, manufacturing and supervision of on-site installation and commissioning of the six units on the left bank of the plant.

The power units provided by the company are said to be the largest ever commissioned in the world in terms of unit capacity.

Voith Hydro APAC president and CEO Stephen Lewis said: “Putting the first units of Wu Dongde hydropower plant into successful operation marks a new and important milestone for Voith in the hydropower sector in China and even in the world.”