The contract secured by Voith for replacing the turbines will increase Lake Byllesby Dam’s energy generating capacity by 75%. 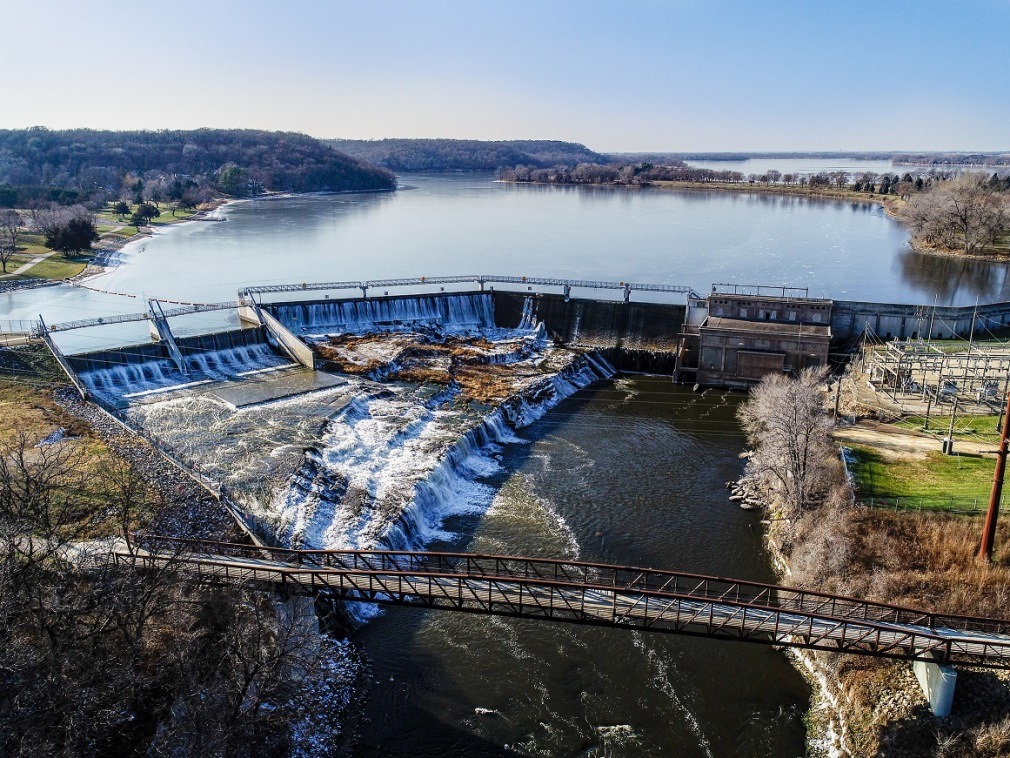 German equipment supplier Voith has been selected by Dakota County, to replace the 100-year-old power-generating turbines at Lake Byllesby Dam in Minnesota, US.

As per the contract, Voith will supply its Kaplan turbines and other powerhouse components, which could increase the facility’s annual power generating capacity by 75%.

Presently, the Dam generates enough electricity to power 2,400 homes annually. With the redevelopment project, Voith claims that an additional 1,800 homes could be supplied with clean electricity, after the project is completed in the Spring of 2021.

Dakota County Environmental Resources senior water resources engineer Josh Petersen said: “The Kaplan turbines provided by Voith will replace our existing Francis units, which were installed around the time of the dam’s construction in 1910. We are eager to install the new equipment from Voith so we can achieve a substantial increase in renewable energy and better provide for our community.”

Voith to supply its Saxo-Type turbines for the project

For this contract, Voith specified that it will supply two new double-regulated, 2.25MW Z-Turbines, also known as Saxo-Type turbines, new controls, generators and other components that will modernize the small hydro facility, while also improving the reliability and reducing operational and maintenance costs.

Previously, improvement projects at Lake Byllesby Dam were taken up in 2007 and 2015/16. These projects are claimed to have improved the site’s safety, operations and structural integrity, but, this is the first time that efficiency and energy production are being addressed with this contract.

Voith Hydro North America president and CEO Stanley J. Kocon said: “The key to increasing the energy output so significantly is by improving the capture of water flow through modernizing.

“For Lake Byllesby Dam and many other sites around North America, modernization of operations and equipment is the most cost-effective option to increase energy output. Working with the Lake Byllesby team, Voith was able to develop an upgrade plan that will benefit the entire Dakota County region.”

The Future Generation Joint Venture, which is a joint venture between Salini Impregilo, Clough and Lane and the Heidenheim-based technology group placed the order.