Vivergo Fuels to close down bioethanol plant in UK

Vivergo Fuels has announced that it is closing down its bioethanol operations in the UK, citing delay in the implementation of E10 and difficult trading environment. 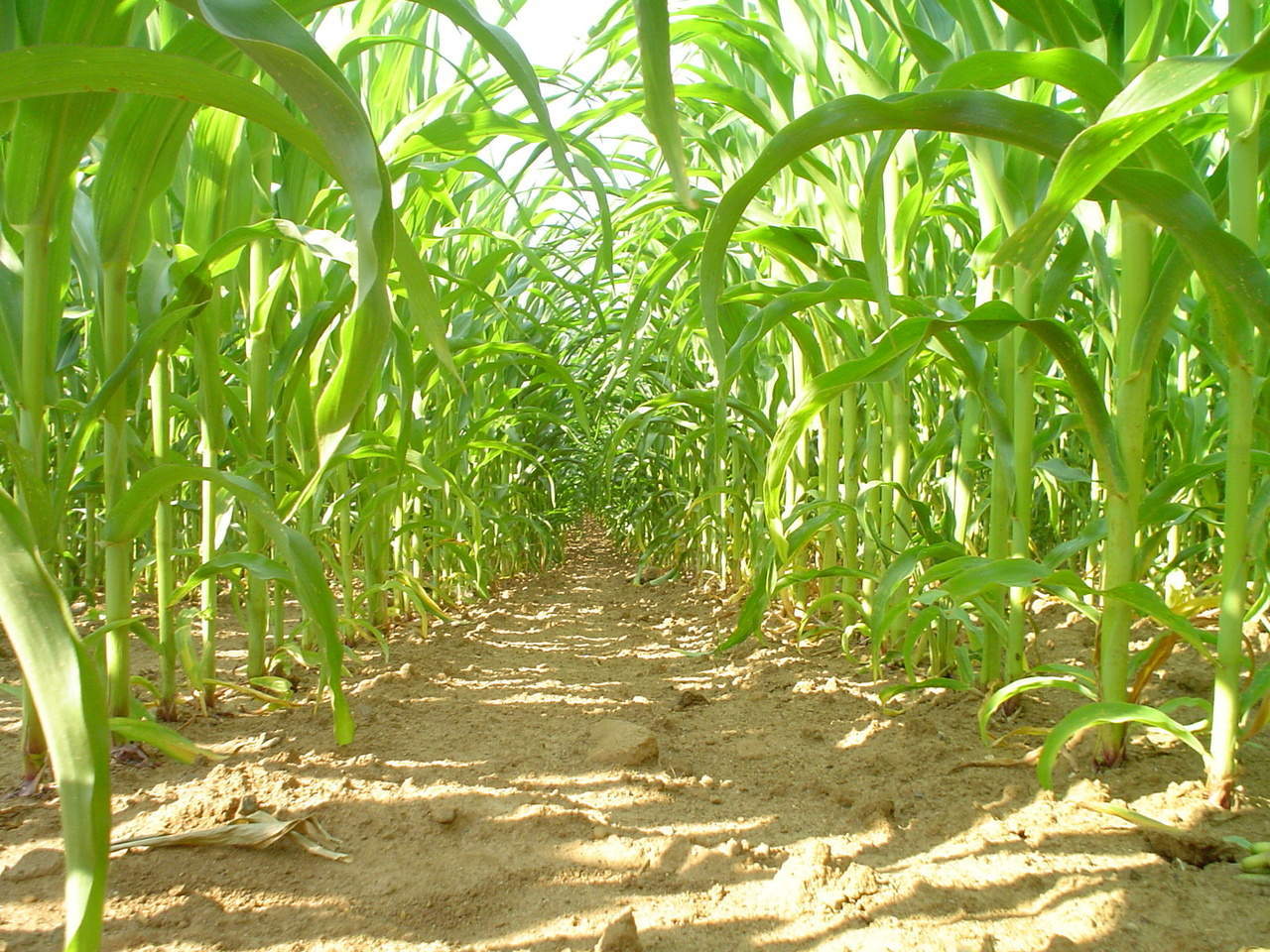 The plant is expected to cease operations on 30 September. Founded in 2007, Vivergo Fuels began as a joint venture between AB Sugar, BP and Du Pont to deliver sustainable portion of the UK’s biofuel.

Vivergo Fuels plant is considered to be the largest in the UK and the second largest producer of bioethanol in Europe.

The bioethanol plant at Vivergo is capable of producing nearly 420 million litres and it is made from 1.1 mllion tonnes of feed wheat, sourced from nearly 900 farms across the East and North Yorkshire and Northern Lincolnshire regions.

This plant is also considered to be the single largest production site for animal feed, supplying nearly 500,000 tonnes of high protein feed to over 800 farms across the country.

Vivergo Fuels managing director Mark Chesworth said: “I am extremely disappointed at having to announce the proposed cessation of production as of the 30 September 2018 at the Vivergo Fuels plant. We have created a highly skilled and world-class business that had the opportunity to be part of a British sustainable biofuels industry.

“But sadly, the Government’s lack of pace over the past decade to introduce E10 has further undermined our ability to operate. My employees are my number one concern at this time and we have entered into consultation with them.

“I would like to take this opportunity to thank our workforce, past and present partners, growers and customers for their support since the creation of our plant in 2007.”