Viva Energy’s proposed acquisition involves only the wholesale business of Liberty, while it will continue to hold 50% interest in the Liberty’s retail businesses 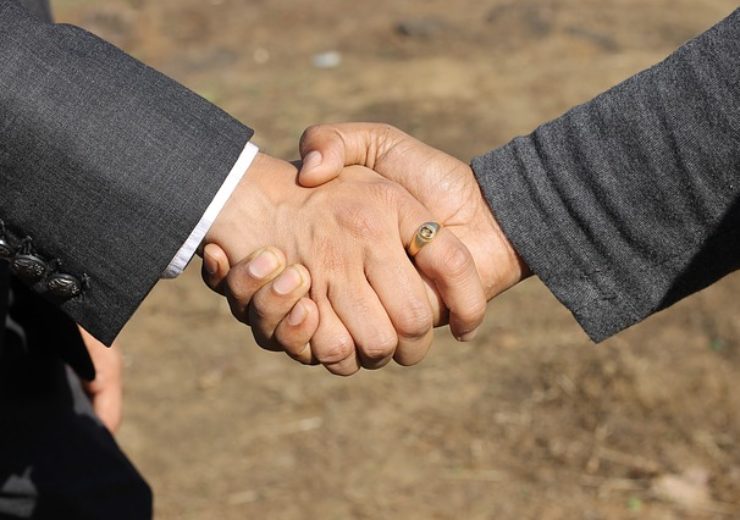 The Australian Competition and Consumer Commission (ACCC) has announced that it will not oppose the Viva Energy Australia’s proposed acquisition of the remaining 50% interest in Liberty Oil Holdings wholesale business.

Viva Energy Australia is a wholly owned firm of Viva Energy Group, and is engaged in refining and importing wholesale and retail supply of fuel products.

ACCC Commissioner Stephen Ridgeway said: “Retailers told us that there are alternative wholesale suppliers and alternative brands they could switch to. We consider that, post-acquisition, the threat of fuel retailers switching to an alternative supplier is likely to constrain Viva’s wholesale prices and supply terms.”

“In metropolitan Adelaide, most Liberty branded sites are dealer sites, where Liberty does not set the price. The share of Liberty branded sites is relatively low and there are other retailers in Adelaide that are likely to constrain city-wide prices, such as United and X Convenience. Therefore, price increases from this proposed acquisition are unlikely.”

Viva Energy’s proposed acquisition involves only the wholesale business of Liberty, while Viva’s continues to hold 50% interest in the Liberty’s retail businesses.

The competition regulator found that the proposed acquisition would not reflect in reducing competition in the wholesale supply of fuel products.

ACCC has also considered the consequences of the proposed acquisition on competition in the retail supply of fuel products in metropolitan Adelaide and Melbourne and in local areas across the country.

The ACCC concluded that in most of the local areas where Liberty retail sites overlap with Viva retail sites, including Coles Express sites, adequate competition would remain after the acquisition.

Ridgeway added: “In metropolitan Melbourne, another city where Liberty branded sites operate, Liberty has a very small share of retail sites. The proposed acquisition is therefore unlikely to have a significant impact. We identified potential competition concerns regarding some local areas. The merger parties provided further information or implemented changes which addressed our concerns.”