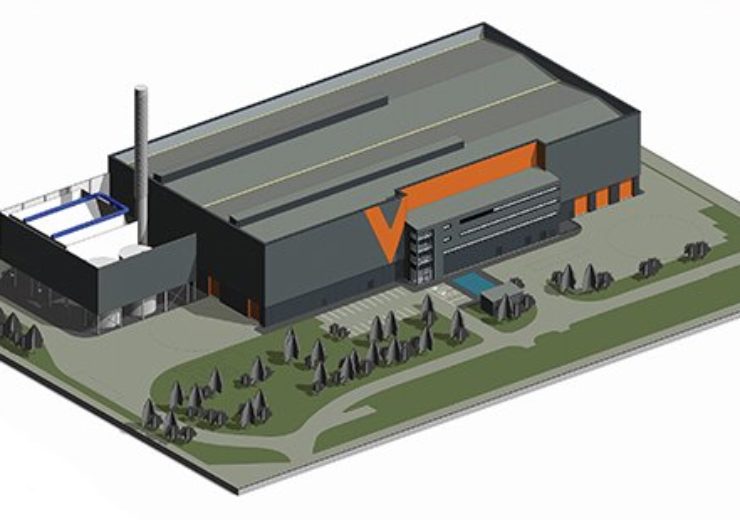 The Drakelow plant, which is will be designed, built, owned and operated by Vital Energi Group, will generate low-carbon power from the non-recyclable refuse derived fuel (RDF).

The new facility also has capacity to process 169,000 tonnes of RDF annually and divert waste from landfill.

At the facility, the syngas produced during the combustion of the RDF process is consumed by the boiler to create steam which later drives the steam turbine to generate electricity.

Vital Energi’s project development director Ashley Malin said: “We have worked with a team of industry experts in the Energy from Waste (EfW) sector to bring this project to market and we would like to thank them for their contributions to deliver a major project that will contribute to the UK’s low carbon infrastructure.”

The firm is investing its own technical and financial resources into the facility with the balance of the investment being provided from external funding sources.

Squire Patton Boggs has provided the legal support for all aspects of the transaction from the outset to financial close. Royal Haskoning is serving as the technical adviser for the project as well as providing additional support on the key technology islands.

Vital said that the facility will be constructed on a site which is owned by energy firm EON.

Vital said that it will have a 30-year concession to operate the facility, which is scheduled to be completed by 2023.