Vineyard Wind has secured permits from the Massachusetts Energy Facilities Siting Board (EFSB) to construct and operate the electric transmission facilities to deliver the 800MW of offshore wind energy to the regional power grid. 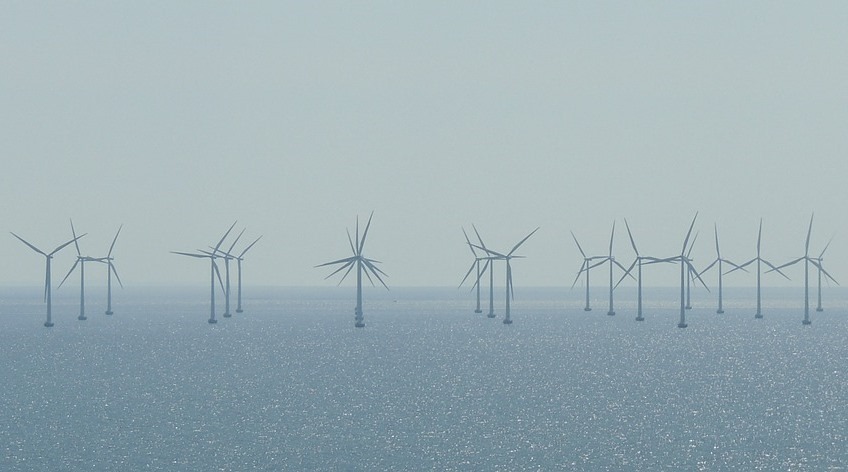 Vineyard Wind, a joint venture between Avangrid Renewables and Copenhagen Infrastructure Partners, stated that the permission is a major step ahead in the development of the first commercial-scale offshore wind farm in the US.

The Vineyard Wind Connector project will consist of subsea and subsurface electrical transmission lines and a new substation that will connect the Vineyard Wind turbine array to the Massachusetts electric grid.

“We want to thank the residents and officials of the Town of Barnstable who took the time to explore opportunities to address local concerns while simultaneously delivering enough cost-competitive, carbon-free energy to serve six percent of the Commonwealth’s electricity demand, making the project a real win-win-win.”

Construction of Vineyard Wind offshore wind farm is scheduled to begin this year and is expected to be operational by 2021.

“The future of the American offshore wind energy industry is rising in Massachusetts thanks to the commitment of many stakeholders to deliver competitive solutions to climate change, and we remain committed to delivering environmental benefits and economic opportunity through our investment.”

In February, Energy and Environmental Affairs, Executive Office Secretary had certified the final environmental impact report for the offshore wind farm and has allowed the project to proceed with other state, regional and local permitting.

As per the wind development company, the project is now moving ahead with public and regulatory review through more than 25 federal, state, and local approval processes, including the US Bureau of Ocean Energy Management (BOEM), the Army Corps of Engineers, Massachusetts Department of Environmental Protection, the Cape Cod Commission, the Martha’s Vineyard Commission, and local conservation commissions.