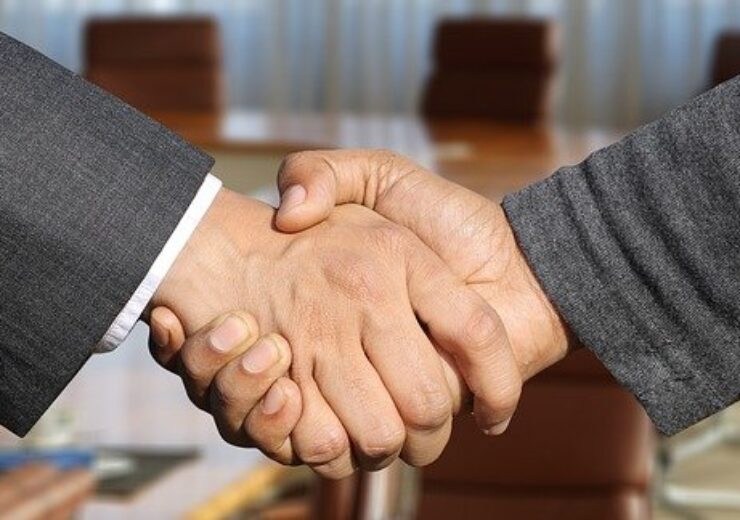 Victory Metals and Nevada King Mining have entered into a binding letter agreement, pursuant to which Victory will acquire Nevada King in an all shares transaction, for an undisclosed amount.

The business combination is expected to be completed according to the plan of arrangement, where all the outstanding Nevada King shares will be exchanged with that of Victory.

Nevada King shareholders are expected to hold 50% of the issued and outstanding Victory shares after completion of the transaction.

The deal is expected to create a major Nevada explorer and developer, focused exclusively on the Battle Mountain Trend, one of the world’s most endowed and prolific gold trends.

Victory executive chairman Paul Matysek said: “We are thrilled to transform Victory into a new Nevada-focused gold company with a diverse portfolio of development and exploration assets.

“Nevada King was an early mover and has been very successful in accumulating large strategic district scale gold projects in one of the best addresses globally for the discovery of large gold deposits.

“We are particularly impressed with their property acquisition strategy which is based on decades of on the ground experience and scientific rigor in understanding the controls of gold mineralization in the Battle Mountain Trend.”

The merger is expected to bring together two 100%-owned development stage assets that include Atlanta gold mine and Iron Point vanadium/gold project.

Located 100km southeast of Ely, Nevada, the mine is 100% owned by Nevada King.

The Iron Point vanadium project is owned by Victory and is located 22 miles (35.4km) east of Winnemucca, Nevada.