Vetroelektrane Balkana, a Serbian company wholly-owned by Tesla Wind, has started operations of the $330m wind farm in Serbia 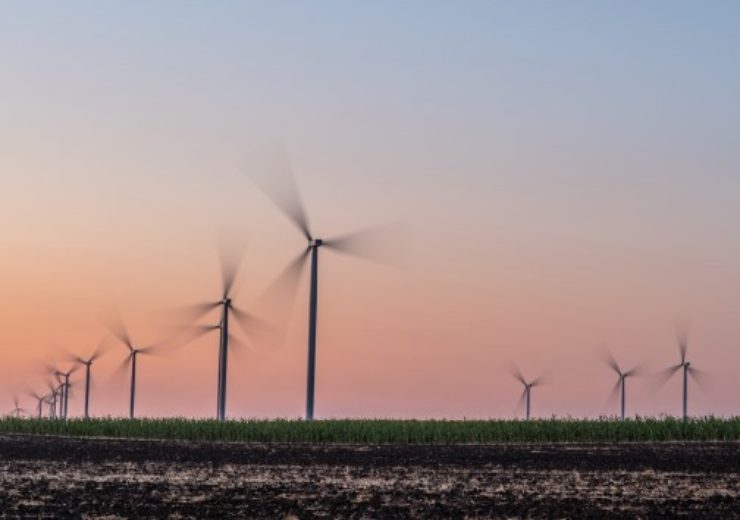 Vetroelektrane Balkana has begun the operations of the 158MW Čibuk 1 wind farm, located 50km from the capital Belgrade, Serbia.

The wind farm, which was developed with a cost of €300m ($330m), was supported by the European Bank for Reconstruction and Development (EBRD) and International Finance Corporation (IFC). EBRD arranged a syndicated loan of €107.7m ($118m).

The Čibuk 1 wind farm covers an area of 37km² and is powered by 57 turbines. The facility can generate enough clean energy to power 113,000 households, while offsetting CO2 emissions to the tune of 370,000 tonnes per year.

Masdar CEO Mohamed Al Ramahi said: “In collaboration with the government of Serbia, our fellow shareholders in Tesla Wind, the lenders, contractors and our many other partners, Masdar is proud to successfully deliver the largest utility-scale commercial wind project in the Western Balkans.

“Čibuk 1 is not only a bold statement as to Serbia’s long-term renewable energy ambitions and its commitment to modernise its power sector, but also an investment in Serbia’s energy security. Together, we have delivered a truly outstanding project, a marvel of engineering that has created jobs and delivered lasting improvements in infrastructure.

“More than that, we have invested in the foundation of Serbia’s renewable energy sector, helping to create a legacy that will support the development of future projects.”

The wind farm is expected to contribute to the country’s goal of increasing the share of renewable energy consumption to 27% by 2020 while reducing its dependence on coal-fired power generation.

EBRD Western Balkans Regional Director Zsuzsanna Hargitai said: “Investment in renewable energy is at the core of our energy strategy and we are very pleased to see Serbia making such good progress in renewables and to have been able to support these efforts.”