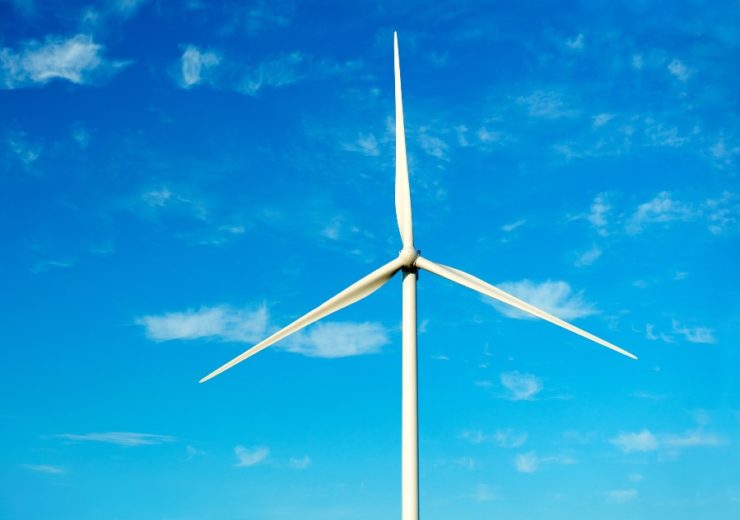 Danish wind turbine manufacturer Vestas has announced plans to cut down production, which will affect about 590 hourly-paid jobs at two of its facilities in Lauchhammer, Germany, and in Lem, Denmark.

Vestas made the announcement as it plans to scale down the production of its V136 blades and invest in other blade types, as per market demand.

Vestas is planning to cut down on its V136 blade production

Under the plans, the company will scale down its V136 blade production in Europe and invest in other blade types, including V117 and V150.

Vestas continues to produce blades for its 2MW and 4MW platforms in Europe, while preparing to develop the current and future EnVentus blade variants.

Vestas executive vice-president and chief operating officer Jean-Marc Lechêne said: “Today’s very competitive industry and the fast-moving energy transition means we must introduce new products and solutions where and when the market requires them. Our continued competitiveness in this environment means we must adjust our global manufacturing footprint to ensure we proactively manage our cost base and invest in new solutions to capture future growth.

“We’re pleased that our new EnVentus and 4 MW platform solutions are very well-received by our customers all over the world, but the resulting manufacturing changes mean we must unfortunately let go of good, hardworking colleagues.”

At the Lauchhammer factory, the company will continue producing V117 blades and upgrade the V117 blade moulds to ensure continued production, while continuing limited production of V136 blades.

The company said that Germany will remain a key market, with more than 14GW of installed turbines, 11GW under service and more than 2,300 employees after the reduction in workforce.

With its proximity to the company’s R&D Centre in Aarhus and several test sites in Denmark, Vestas’ blade facilities in Lem will remain the centre to its blade innovation.

It will continue producing all blade prototypes and test blades for the entire Vestas product portfolio, production of blade moulds and introduction of new blade variants to the market, including EnVentus blades. V136 blade production will cease in Denmark as part of the scale-down, the company said.