Vestas to supply turbines for 121MW wind project in Poland 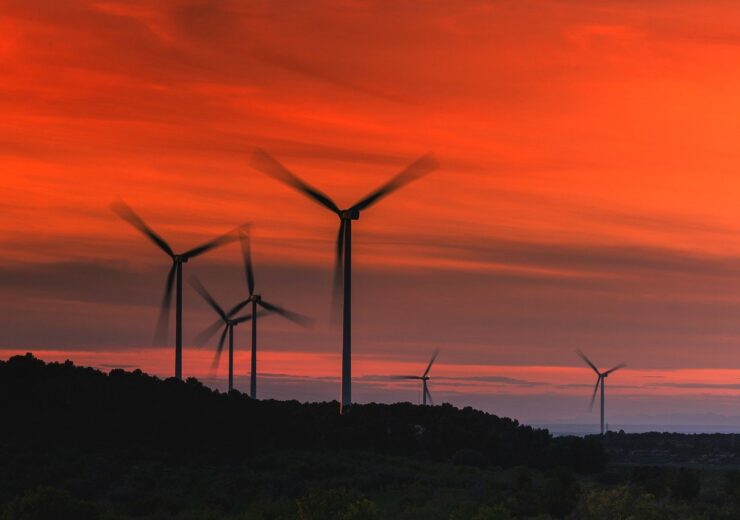 Vestas has secured a turbine supply contract from Polenergia Farma Wiatrowa for a 121MW wind project that was selected in a Polish auction round.

The Zielona Debsk wind farm will be located in north-central Poland in the Mazovian Province.

Under the contract, Vestas will supply, install and commission 55 of V110-2MW turbines in 2.2MW Power Optimised Mode on towers reaching a height of 120m.

The Danish company has also agreed to provide long-term service agreement to maximise power production, while lowering the levelised cost of energy.

Polenergia management board president Michał Michalski said: “A couple of weeks after the announcement of the new strategy of Polenergia, we have accomplished another milestone related to its’ implementation. In spite of the adverse macro-economic conditions we have been working on our projects in an uninterrupted mode.

“The Dębsk Wind Farm construction is a next significant step in Polish energy market green transformation. The estimated annual production of the Dębsk Wind Farm will amount to 366 GWh, which correspondents to demand for electricity of 183,000 households.”

Vestas to deliver turbines in Q3 2021

The wind turbines are expected to be delivered in the third quarter of next year and the commissioning of the wind farm could begin in the fourth quarter of the same year.

For the wind farm, Vestas will also provide its VestasOnline Business SCADA solution, which is claimed to lower turbine downtime and optimise energy output.

Vestas Northern and Central Europe president Nils de Baar said: “The Zielona Debsk project will be our fourth project together with our trusted partner and it clearly demonstrates our strong partnership.

“This auction success underlines onshore wind’s position as the most cost-efficient energy solution to further drive renewables and thus the decarbonisation of the Polish industry.”

Since Poland introduced auction schemes in 2018, Vestas is claimed to have supported several of its customers in securing more than 1.2GW in onshore wind projects in the country.