Capital Power has placed an order with Vestas for supply of turbines to its 202MW Whitla Wind project in southeast Alberta, Canada. 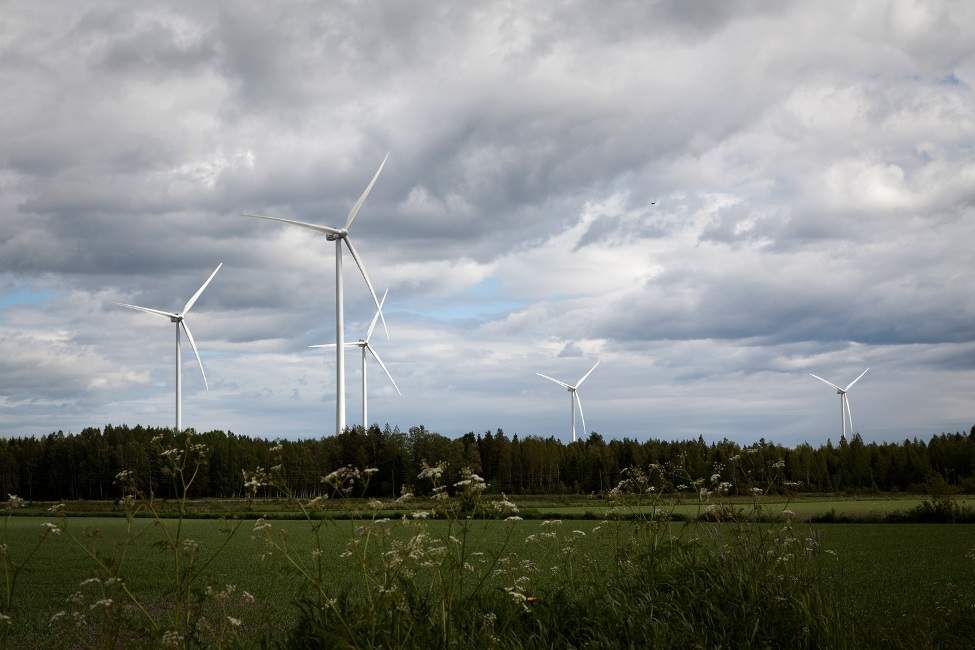 As part of the order, Vestas will supply its V136-3.45 MW turbines, delivered in 3.6 MW Power Optimised Mode, for Capital Power’s wind farm.

Capital Power operations, engineering and construction senior vice president Darcy Trufyn said: “We have worked with Vestas for more than a decade and look forward to embarking on another successful wind project together.

“We are confident that Whitla Wind will deliver strong performance and support bringing clean energy to Albertans.”

The Whitla Wind project was one of the four projects selected by the Alberta Electric System Operator (AESO) in Alberta’s first renewable energy auction. The auction is claimed to have resulted in Alberta expanding its original wind capacity allocation target by nearly 50% to about 600MW.

The last year’s auction was part of the province’s plan to add up to 5GW of renewable energy to the grid by 2030.

Vestas sales and service division in the US and Canada president Chris Brown said: “We’re pleased that Vestas’ 4MW platform was able to help Capital Power achieve the record-breaking low wind costs in this auction, which are a testament to the power of wind to deliver clean, low-cost energy for the benefit of consumers and communities.”

As part of the order, the Danish turbine-maker will supply and commission the turbines and will provide ten years of Active Output Management 5000 (AOM 5000) service, designed to maximize uptime and energy production throughout the lifetime of the project.

Delivery of the turbines is expected to take place in the second quarter of next year and commissioning is scheduled to happen in the third quarter.

The upgrades will take place across six different Vestas turbine types. The upgrade project is expected to generate on average 1.5% in additional energy production, estimated at a total of 13.5GWh a year.