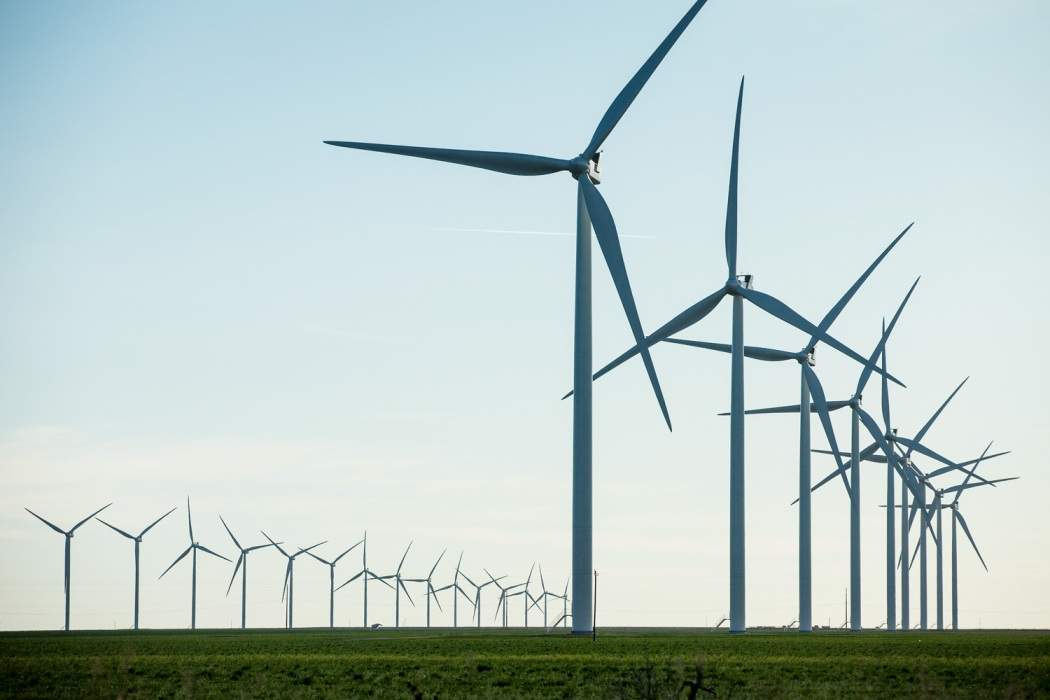 Image: Vestas to cut 400 jobs as growth shifts to outside of Europe. Photo: Courtesy of Vestas Wind Systems A/S.

A 75% of the company’s job cuts will take place in markets in northern and central Europe.

The staff reduction will account for nearly 1.6% of Vestas’ global headcount, which stood at 24,300 as of 30 June this year.

Vestas CEO and President, Anders Runevad said: “It’s always hard to let good, hardworking colleagues go, but with most of market growth expected to be outside of Europe, our global footprint must reflect the market development we see in order to grasp those growth opportunities.”

As wind energy emerges as the cheapest source of energy generation in many markets, Vestas said that it is witnessing a shift in growth from more traditional wind markets to high-growth markets primarily outside of Europe.

In line with the change, the company plans to shift its global footprint to balance costs with activity levels.

A significant part of the announced job cuts are expected to happen within white collar staff, with nearly  60% those being in Denmark and Germany.

As part of Vestas’ continuous optimisation of its manufacturing footprint, the company’s factory in Hammel, Denmark plans to reduce its staff by nearly 80 employees.

The factory, which manufactures wind turbine converters, will step up its focus on new products by maintaining and developing core capabilities within this field.

The approach is expected to enable Vestas to effectively collaborate with its main research & development and testing sites in Denmark.

Vestas said that organisational changes will result in annual savings of about €30m from 2019.

Runevad said: “With today’s announcement, Vestas continues to proactively manage its cost base and ensure an agile organisation that enables us to invest in products and services that meet customer needs and markets where we can capture future growth”.

Recently, the company secured an order from MidAmerican Energy to supply turbines of 356MW capacity, for its 2GW Wind XI project located in Iowa.