Veolia speeds up development of energy business in the Czech Republic

The network operated by PT is currently the largest heating network in the Czech Republic. Covering 550 kilometers and with more than 400 employees, it supplies heating to 230,000 homes, municipal installations and tertiary-sector premises on a daily basis 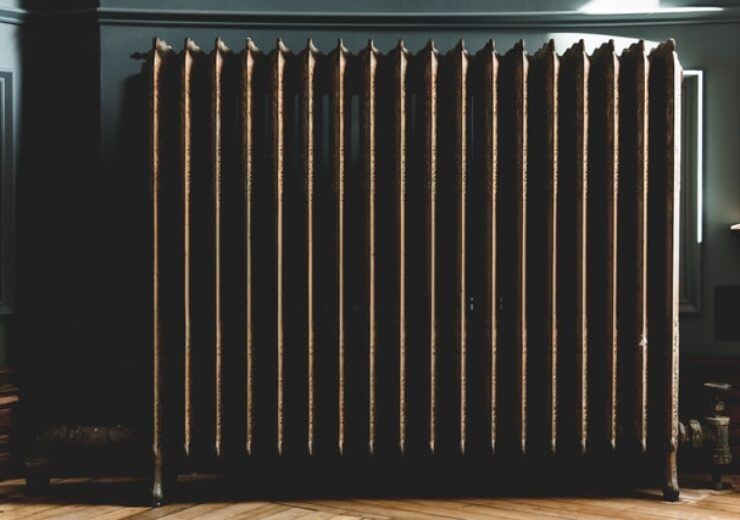 Through its subsidiary Veolia Ceska Republika, Veolia has signed an agreement to take over Pražská Teplárenská (PT), a subsidiary of the Czech company Energetický a Průmyslový Holding a.s, which runs the district heating network in Prague’s Right Bank. The Veolia Group already operates the network in Prague’s Left Bank so this transaction will strengthen its position in energy services in the Czech Republic and will eventually represent annual revenue for the Group estimated at €230 million.

The network operated by PT is currently the largest heating network in the Czech Republic. Covering 550 kilometers and with more than 400 employees, it supplies heating to 230,000 homes, municipal installations and tertiary-sector premises on a daily basis.

Veolia’s takeover of PT marks a further stage in the development of heating networks in the Czech Republic. It will also consolidate the Group’s historical connection with the city of Prague, whose municipal authority is a shareholder of PVK, Veolia’s subsidiary that has run water and sanitation services in the city for more than 20 years.

“This transaction is a structural step that will further consolidate our presence in the region. It also fits in perfectly with Veolia’s strategy in Central and Eastern Europe to develop the management of municipal heating networks through long-term national and local partnerships and to offer our customers innovative and distinctive services”, said Philippe Guitard, Veolia’s Senior Executive Vice President, Central and Eastern Europe.

Veolia employs more than 25,000 people in 10 Central and Eastern European countries. Among other things, the Group has a presence in seven of the region’s capitals, where it manages drinking water, sanitation and district heating services. The Group also operates in several major cities in the Czech Republic such as Ostrava, Frýdek-Místek, Olomouc, Přerov, Nový Jičín, Krnov, Kolín, Vlašim and Mariánské Lázně. The Group’s heating networks, operated in partnership with CEZ, supply nearly 712,000 of the country’s inhabitants, and it also provides energy services to 230 industrial and tertiary-sector customers.

This acquisition transaction is subject to the usual suspensive conditions relating to authorization by the competition authorities. Post-acquisition, and with the development of our partnerships with Czech partners, the overall impact on the Group’s net debt should be neutral.