The facility is being built under a Joint Development Agreement (JDA) between British Airways, Shell, and Velocys 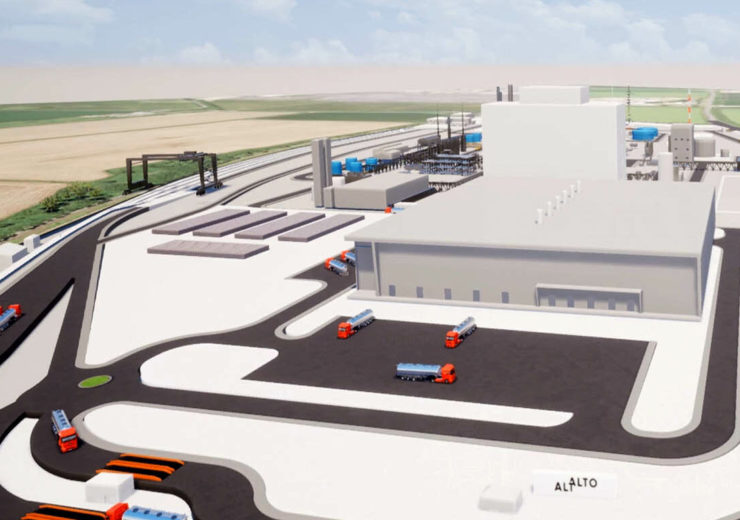 Located in Immingham, UK, the project is being built under a Joint Development Agreement (JDA) between British Airways, Shell, and Velocys.

Velocys CEO Henrik Wareborn said: “We are very pleased to have the continued support of British Airways and Shell as we move forward together with the Altalto project.

“Their commitment, during these uncertain times for the global economy, underlines the importance of this project for the aviation and fuels industries as we strive together to achieve net zero carbon emissions.”

The plant’s annual production of fuels is expected to result in a net reduction of CO2 equivalent to taking at least 40,000 petrol cars off the road per year.

The facility is designed to divert more than 500k tonnes of waste from landfill or incineration.

The fuels technology company said that the companies have extended their agreement as planned to support the continued technical and commercial development of the project.

It also said that British Airways and Shell have an option to take a one-third share in the equity capital of Altalto, a subsidiary of the Company, at a strike price of £1, as a pre-cursor to a full shareholders’ agreement for Altalto.

In 2018, Velocys has secured a funding of £4.9m to deliver the next development phase of the waste-to-sustainable jet fuel project in the UK.