Velcan, a Luxemburg-based investment company said that it has completed sale of its 18MW Redelong Hydropower Project in the Aceh Province of Sumatera Island in Indonesia to an undisclosed Indonesian industrial group. 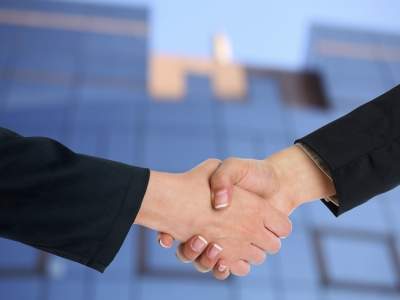 After the Meureubo 2 (59 MW) HEP and the Sukarame (7 MW) SHP were sold because of the administrative blockages encountered, including the unavailability of satisfactory PPAs, the Redelong HEP was the last project of the Group in Indonesia.

The small size of the Redelong project (18 MW) did not economically justify having full operations in the country and the Group will now finalize the shutdown of its operations in Indonesia.

Like other projects of the Group in Indonesia, the Redelong project costs were already fully impaired as on 31st December 2017.

The sale price, which is to remain confidential, allows only a partial recovery of such costs, given the uncertainties affecting the sector in Indonesia.