Veidekke’s assignment includes the construction of roads, foundations for the wind turbines 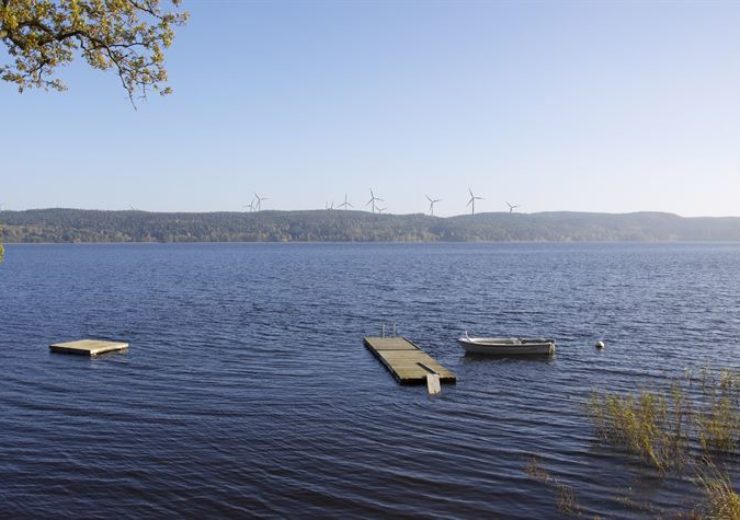 Veidekke has been commissioned by RES Renewable Norden to construct 13 wind turbine foundations with associated roads in Rödene outside Alingsås in Västra Götaland in Sweden. The project is a turnkey contract valued at approximately SEK 115 million, excluding VAT.

The wind farm at Rödene will have a total output of 86 MW, which corresponds to the energy consumption of 40,000 Swedish homes. The renewable energy produced will compensate for emissions corresponding to 230,000 tonnes of carbon dioxide per year.

“We look forward to a productive collaboration with Veidekke in the Rödene project. Together with landowners and other partners, we will ensure that more renewable energy is produced in Southern Sweden and in close proximity to consumer needs,” says Matilda Afzelius, CEO of RES Renewable Norden.

“We would like to thank RES Renewable Norden for their trust and for allowing us to be part of Swedish wind power developments. I am convinced that, through close collaboration and participatory working methods, we will deliver a project of the highest quality,” says Anders Johansson from Veidekke’s Swedish civil engineering operations.

Veidekke’s assignment includes the construction of roads, foundations for the wind turbines and infrastructure, such as the internal electric network for the wind farm. The works are scheduled for completion in November 2021.

The contract is included in Veidekke’s order book for Q2 2020.

GE to supply 1.48GW turbines for North Central wind energy facilities in US