The onshore oil discovery was made through the drilling of the Durga-1 well to a depth of 2,615m with four hydrocarbon zones encountered in the Dharvi Dungar formation of Late Paleocene to Early Eocene age 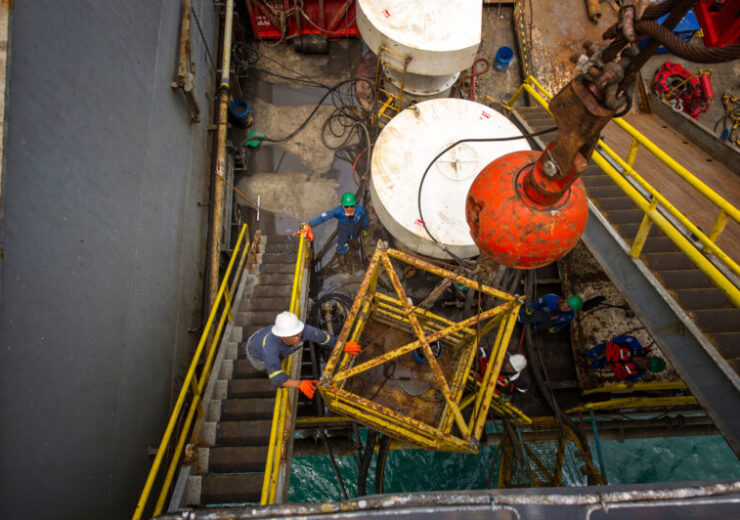 The Durga discovery was made by Vedanta in its 100% owned RJ-ONHP-2017/1 block. (Credit: Cairn Oil & Gas, a vertical of Vedanta Limited)

Vedanta has announced an oil discovery in the OALP-I Block RJ-ONHP-2017/1 in Rajasthan, India following the drilling of the onshore WM-Basal DD Fan-1 exploratory well.

The exploration well, which has been now renamed Durga-1, is the second well to have been drilled in the block. It was drilled to a depth of 2,615m measured depth rotary table (MDRT).

According to Vedanta, during the drilling of the Durga-1 well, four hydrocarbon zones were intersected in the Dharvi Dungar (DD) formation of Late Paleocene to Early Eocene age.

The India-based oil and gas and metals company stated that further evaluation is being taken up to determine the potential commerciality of the oil discovery.

The RJ-ONHP-2017/1 block was won by Vedanta in October 2018 during the Open Acreage Licensing Programme (OALP)-I bidding round.

The Vedanta Resources subsidiary has a 100% stake in the onshore hydrocarbon block. RJ-ONHP-2017/1 is among the 41 blocks that the company had won of the 55 blocks on offer from the Directorate General of Hydrocarbons of the Government of India (GoI) during the OALP-I bidding round.

Durga marks the third hydrocarbon discovery made by the company under the OALP portfolio.

In a pre-feasibility report filed by Vedanta in 2019, the company had outlined plans to drill a total of 29 exploratory and appraisal wells.

The company will also aim to set up early production units/quick production units (QPUs) for produced well fluid processing and production of up to 12,000 barrels of oil per day (BOPD) crude oil as well as up to 1.8 million standard cubic feet per day (MMSCFD) associated natural gas.

Vedanta plans to drill the exploratory and appraisal wells in the RJ-ONHP-2017/1 block for exploring the reservoirs up to a depth of around 1,750-5,000m.