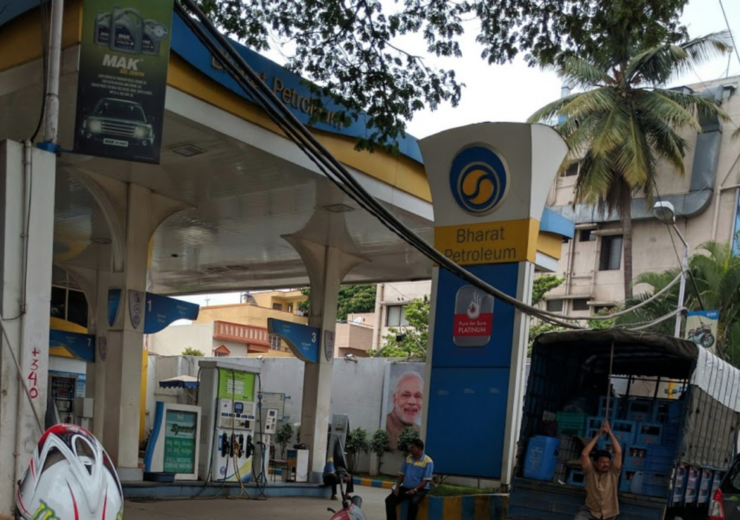 Vedanta has reportedly planning to raise $8bn through a combination of debt and equity to fund the acquisition of a 53.29% stake in Indian public sector oil and gas company Bharat Petroleum Corporation Limited (BPCL).

Vedanta Resources has already begun talks with banks and discussions with JP Morgan are at an advanced stage, Livemint reported citing people familiar with the matter.

The metals and mining firm has put forward its expression of interest (EoI) last month to purchase the majority stake in BPCL.

A high-powered committee is planned to meet today to review the received bids for BPCL acquisition.

In a statement to the stock exchanges BSE and NSE, BPCL said that it is considering a proposal for the acquisition of 36.62% shares in Bharat Oman Refineries (BORL), from OQ, formerly known as Oman Oil Company.

The stake purchase in BORL is subject to the approval of the competent authorities and meeting regulatory requirements.

Also, the board of directors is expected to consider a proposal to approach the Government of Madhya Pradesh (GoMP) for acquiring 269,00,000 warrants held by GoMP in BORL.