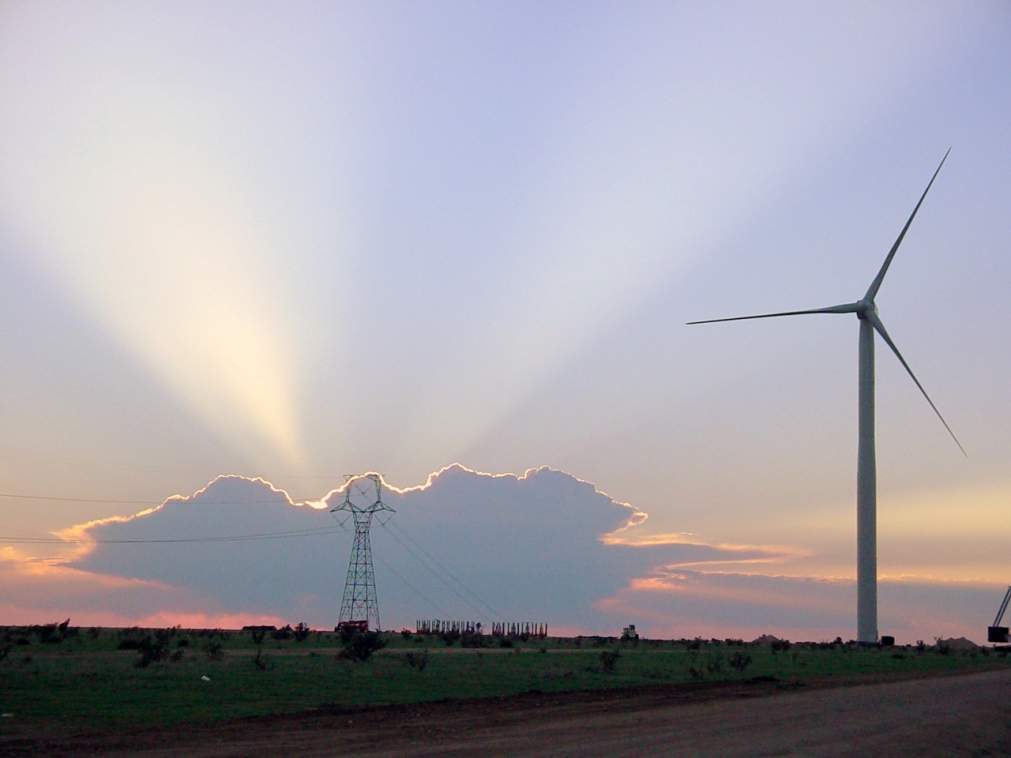 With this long term PPA, Vattenfall will purchase and manage the green electricity generated from the Kråktorpet wind farm, which is located nearly 50km west of Sundsvall. The wind farm is under construction and commercial operations are expected to begin in next October.

The energy company will also provide balancing services and market access and management of ‘green certificates’.

Vattenfall Nordic lead originator Lars Haavik said: “We are very proud to enter this long-term cooperation with Aquila Capital. This project fits well in our green ambitions to be a leading provider of corporate renewable PPA’s.

“Next to the growth of Vattenfall’s renewable portfolio to 7GW in 2023, this agreement gives us the possibility to offer customers long term power deals based on renewable production.”

The wind farm will consist of 43 turbines with 3.8MW of power generating capacity. It is estimated that it can generate nearly 570GWh of annual energy output, which will be sufficient to be supplied to nearly 120,000 Swedish households.

Aquila Capital CEO and co-founder Roman Rosslenbroich said: “The agreements with Vattenfall are important parts in the realization of the Kråktorpet wind farm project. The new wind farm will add 163MW to our portfolio of renewable Nordic wind power, which already has surpassed 1,000MW.”

The Swedish power company stated that this power purchase agreement with Aquila Capital, is in-line with its ambition to become a major renewable energy provider for corporate customers in Europe. To achieve this objective, the company is building a portfolio of PPAs, which has now reached 4.5GW and it aims to double this number by 2020.

In July, Vattenfall stated that the first turbine had been installed at its Horns Rev 3 offshore wind farm, located in the Danish coast of North Sea.

When completed, this offshore wind farm is expected to generate enough clean electricity to power 425,000 households in the country. With this wind farm, the total energy generated from wind in the country will increase to 12%, the company stated.