To be located between 15-40km off the coast of Denmark’s, the Kriegers Flak offshore wind farm will generate enough clean energy to power 600,000 households 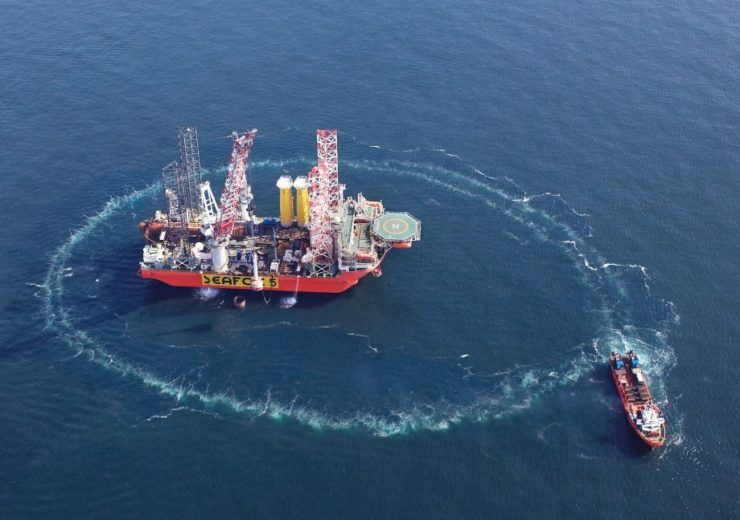 When completed next year, the Kriegers Flak offshore wind farm will deliver enough clean energy to power nearly 600,000 Danish homes and will increase the country’s annual wind energy generation by 18%.

The monopile foundations for the wind farm were manufactured by EEW Special Pipe Constructions in Rostock, Germany. Van Oord is responsible for the transportation and installation of  the foundations.

On the foundations, 72 of Siemens Gamesa’s 8.4MW wind turbines will be installed, with each of the wind turbine expected to reach a height of 188m.

Vattenfall Offshore Wind Head Catrin Jung said: “The foundation represents the first visual offshore part of the wind farm itself. It’s a milestone in the development of this great project and Vattenfall’s journey towards enabling fossil-free living.”

During the pile driving process, a double curtain of bubbles will be deployed around each foundation to dampen noise levels, as a safeguard for marine mammals.

Kriegers Flak is the latest offshore project of Vattenfall in Denmark, the others being Horns Rev 3, inaugurated last year and Vesterhav Syd & Nord, which are scheduled to begin operations by the end of 2023.

Last month, Vattenfall had signed a contract with Subsea 7 on Hollandse Kust Zuid (HKZ) 1-4 offshore wind farm projects, to be located between 18 and 36km off the Dutch coast in the North Sea.

The contract includes transportation and installation of nearly 140 wind turbine monopile foundations and 315km of 66kV inner array grid cables in water depths between 18 and 27m.