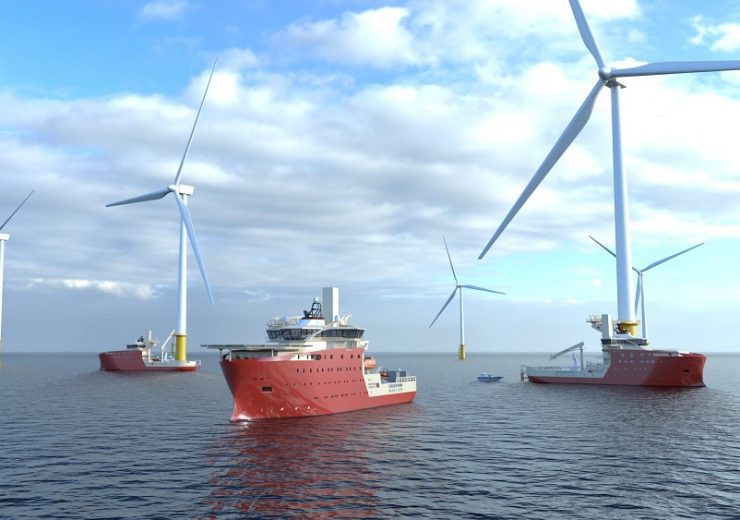 The SOVs are planned to be built at Vard’s Vard Vung Tau shipyard in Vietnam. (Credit: VARD)

Vard has secured contracts from North Star Renewables for the design and construction of three Service Operation Vessels (SOVs) for the 3.6GW Dogger Bank wind farm in the North Sea.

The hybrid trio will support the operations of the offshore wind farm.

Aberdeen-based North Star has been awarded 10-year charter contracts for the trio by Dogger Bank Wind Farm in an international competition.

The charters also include options for three one-year extensions.

Planned to be built at Vard’s Vard Vung Tau shipyard in Vietnam, the three SOVs are expected to be handed over to North Star in 2023.

VARD CEO Alberto Maestrini said: “At VARD, we continuously strive to deliver the best possible solution to our customers.

“Our dedicated team have had a close cooperation with North Star in developing these innovative ships for the Dogger Bank Wind Farm, and we look forward to continuing that good teamwork in developing future-oriented and environmentally friendly vessels for the renewables market. This market will continue to be one of the main pillars to support VARD’s growth.”

According to the company, the Vard 4 19 design has been developed specifically to handle planned maintenance on the Dogger Bank A and B wind farms.

The 85-metre vessel will have a capacity to accommodate 78 crew members in single cabins.

The other VARD 4 12 pair have been developed to perform corrective maintenance on Dogger Bank wind farm.

To be located more than 130km off the Yorkshire coast, the wind farm will be built in three phases that include Dogger Bank A, B and C. Each phase will have a generation capacity of up to 1.2GW.

Recently,  the Dogger Bank wind farm developers have unveiled the design for the large-scale Operations and Maintenance (O&M) base to be constructed at the Port of Tyne.