The new O&M base is expected to serve the world’s largest offshore wind farm, which will be constructed in three phases Dogger Bank A, B, and C 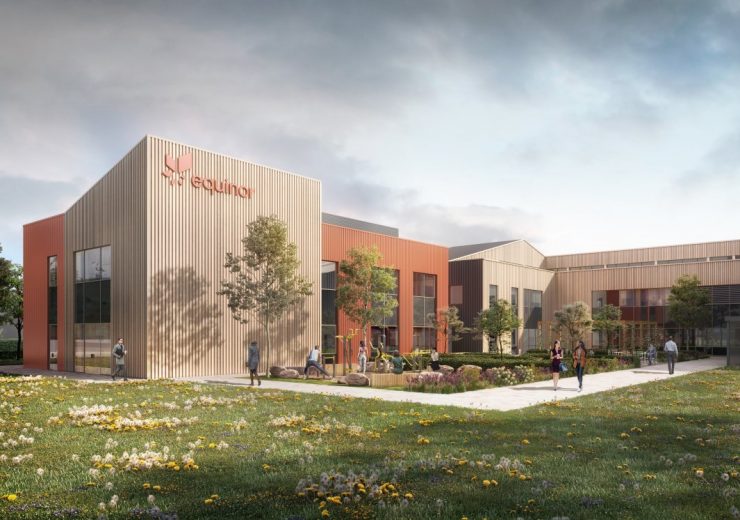 Dogger Bank will be operated from a state of the art facility at the Port of Tyne. (Credit: Equinor ASA.)

The developers of the Dogger Bank Wind Farm have unveiled the design for the large-scale Operations and Maintenance (O&M) base to be constructed at the Port of Tyne.

The new O&M base is expected to serve the world’s largest offshore wind farm, constructed in three phases Dogger Bank A, B, and C, subject to planning approval.

Equinor Dogger Bank vice president Halfdan Brustad said: “Dogger Bank is set to have a huge impact in the North East of England. On top of the hundreds of direct jobs the project creates, opportunities from the project will reach many others in the region from industry suppliers to catering companies.

“Over the last month investment for a new manufacturing facility in Teesside has been announced, set to provide the 107m turbine blades to Dogger Bank, and the contract for our three operations vessels has been awarded to a Scottish company, creating further jobs in Scotland and the North East.

“We specifically chose a local firm, Ryder, to work closely with in designing this flagship facility, and have ensured it is both environmentally sustainable and future-fit in order to attract the best local talents to join our team.”

SSE Renewables is constructing the wind farm and Equinor will operate the wind farm for its lifetime of up to 35 years. The facility is expected to create more than 200 direct jobs in the North East of England.

The jobs include onshore roles such as planners, engineers and management, along with other roles such as wind turbine technicians, based offshore at the wind farm itself.

The plans for the O&M facility have been submitted to South Tyneside Council for a planning application. The construction contractor will be appointed in the coming months.

Equinor has designed the O&M Base to be built, together with international design practice Ryder Architecture, based in Newcastle, using environmentally friendly materials.

The design includes EV chargers, solar panels and effective heating systems, to ensure the facility has a low carbon impact, said the company.